The Speaker of the House of Representatives, Hon. Femi Gbajabiamila, yesterday told the National Chairman of the All Progressives Congress (APC), Adams Oshiomhole, that the APC caucus in the House is firmly with him in the battle for democracy as he battles the Edo State Governor, Godwin Obaseki over the inauguration of the state assembly.

Gbajabiamila gave the assurance when Oshiomhole led the members of the National Working Committee (NWC) of the party to the green chamber.

He stated: “The issue of Edo State, I have instructed the legal department to file an appeal. This National Assembly will protect the party, protect the institution of legislature, because we believe objectively that the provisions of the constitution is written in black and white and that in no other language but English.

“Because of that, Mr. Chairman, there is a bill that I am personally sponsoring which will come up on the floor of the House next week, which stops a court or an arm of government from stopping another arm of government from doing what is constitutionally expected to do. You can do it and later on the court can say it is unconstitutional, but to stop the process, what the constitution says in black and white that you must do. Coming soon like they say in movies is a bill to stop that.

“In the meantime, we are waiting for the date when the appeal will be held. Just to let you know that you are not alone in this battle for democracy, that is what it is; it is not a personal thing.”

The Speaker who equally commended the NWC for the ‘recent double’ victory in Kogi and Bayelsa states, describing it as two tough but very critical states that even the most ardent APC pundit would concede to the PDP.

He stressed that the fact that the ruling party came out victorious in both elections was a clear indication of how 2023 would be.

On the Deep Offshore Production Sharing Act recently amended by the National Assembly, he revealed that the oil companies reached out to some members to thwart the process.

According to him, for the first time we have shown what majority party should look like. The issue you raised about the amendment of the Deep Offshore Sharing Act, I can tell you for free that some of those companies got to some members , not even APC members, but we were able to put our foot down and understand that this is a majority party; this is what our government wants and we did what we needed to do.”

Earlier, Oshiomhole noted that the party was excited by the way the National Assembly handled the amendment to the Deep Offshore Act, which he said would block the leakages and the huge haemorrhage the country had suffered because of the loop holes in the old Act. 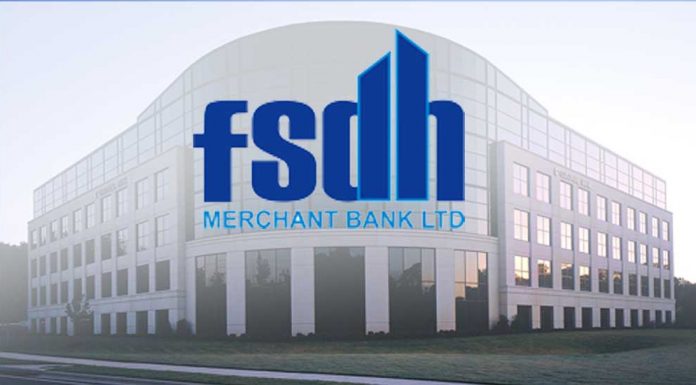