Justice Inyang Ekwo of the Abuja Division of the Federal High Court, yesterday adjourned to December 4, 2019 to give his verdict in the controversial recruitment of 10,000 police constables by the Inspector General of Police (IG), Adamu Mohammed.

Justice Ekwo, announced the date for judgment shortly after counsel to parties in the suit challenging the recruitment, adopted and argued their brief of arguments.

The Police Service Commission (PSC) had dragged the Nigeria Police Force (NPF) to court over the recruitment of 10,000 constables as approved by President Muhammadu Buhari.

Sued along the NPF is the Inspector General of Police (IG), Mohammed Adamu and the Minister of Police Affairs, while the Attorney General of the Federation (AGF) later applied to be joined as a party in the suit.

In arguing his brief, counsel to PSC, Kanu Agabi (SAN), submitted that the constitution makes recruitment of police personnel except that of the IG the responsibility of the commission.

According to Agabi, “There is no single place in the constitution where the name of the IG is mentioned as regards recruitment”.

He said once such provision is not in the constitution any action taken in that respect is null and void and subjected to nullification.

He urged the court to grant the reliefs sought so that the matter can be laid to rest.

Responding, counsel to the first to third defendants, Alex Izinyon (SAN), said that the PSC Service rule does not apply to the Nigerian Police Force.

According to him, Section 46(b) of the Police Act, provides that the president may make regulations or recommendations of, with respect to appointment to offices in the force, promotion, transfer and that it is under this section that the PSC is given the power to recommend to the president to formulate policy.

Izinyon urged the court to dismiss the suit as most frivolous, scandalous and an abuse of court process.

On his part, the lawyer to the AGF, Terhemba Agbe, while urging the court to dismiss the suit, said the PSC rule is a general rule while the police rule is specific.

After listening to the arguments of the lawyers, Justice Ekwo fixed December 4 for judgment and added that there shall be no gallery for either of the parties involved in the matter. 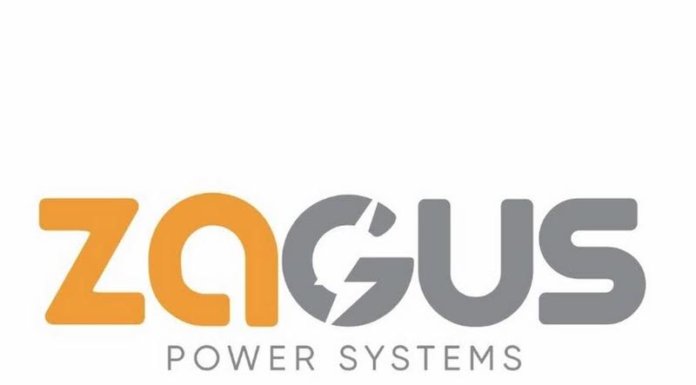