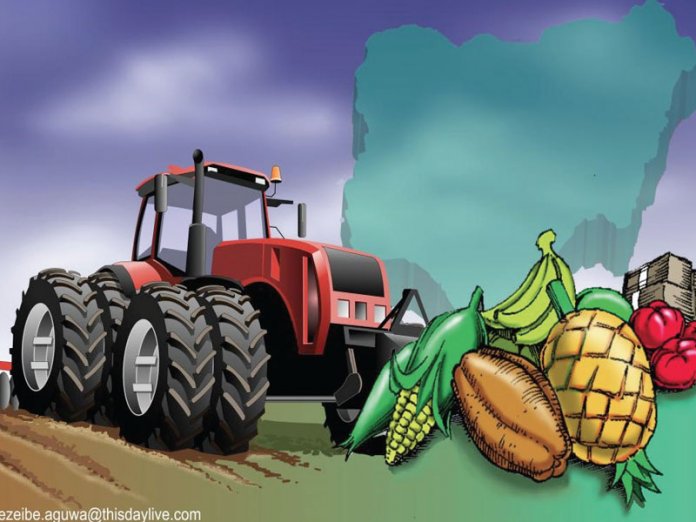 Brazil said it has set aside $100 million for the promotion of agribusiness finance in Nigeria and is ready to increase it to $1 billion in the next three years.

This was disclosed wednesday by Brazil’s Ambassador to Nigeria, Mr. Francisco Carlos Soares Luz, during a symposium on agribusiness finance, with the theme: “Making Agribusiness Bankable: Lenders and Investors Expectations,” which was organised by the Financial Services Group (FSG) of the Lagos Chamber of Commerce and Industry (LCCI).

Luz, said the fund was meant to enable Nigerian farmers to access agro machineries from Brazil.

He said Brazil would assist Nigeria in cassava and sugar cane production.

“These are more than food products. We generate 8000 megawatts of electricity and ethanol for fuel from sugar cane in Brazil,” he added.

He said: “Research conducted locally and internationally confirmed a positive correlation between agriculture finance and agriculture development. Nigeria need to scale up investments in improving agriculture yield and integrating the value chain over the next decade to effectively capture a significant share of the market.”

Also, the Chairperson of the FSG, Mrs Mojisola Bakare, said the focus of the symposium was to discuss the issue of providing sustainable financing for agribusiness in across the entire value chains and to come up with practical outcomes.

Bakare said: “Agriculture holds the key to the economic transformation and diversification of the Nigerian economy and given the current state of the Nigerian economy, at no other time is the handshake between financial industry and the agriculture sector more appropriate than now as we work to move our economy from being import dependent on agricultural products including staple food to a non-oil export one.”

In his contribution, the Managing Director of NIRSAL Plc, Mr Aliyu Abdulhameed, said NIRSAL was established to de-risk agriculture lending in the country and encourage the flow of finance to the sector.

He said Nigeria was suitable for agribusiness finance due to its 84 million hectares of arable land, favourable government policies and rapid growing population.

He also said the Nigerian agriculture was in need of finance capital, technology capital, equipment capital and human capital to translate its potentials to reality. 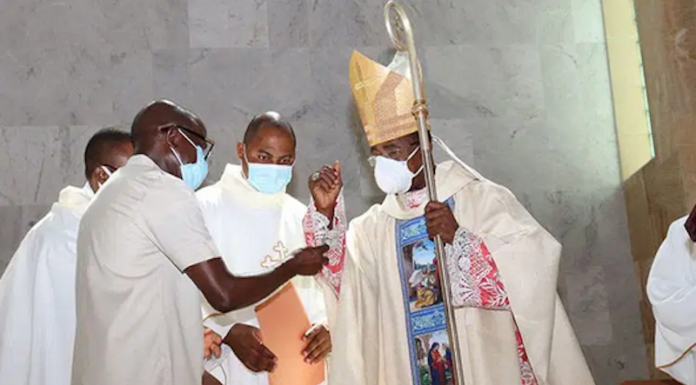