Governors of the 36 states of the federation met last night in Abuja to review the deductions being made by the federal government as bailout funds received by the states.

The meeting of the Nigeria Governors Forum (NGF) is coming against the background of the governors’ rejection of the revised N162 million monthly repayment by the beneficiary states. Following last month’s meetings of the NGF and the National Economic Council (NEC), the Minister of Finance, Budget and National Planning, Mrs. Zainab Ahmed, had said that the governors kicked against the monthly deduction, saying it was too high.

Her ministry was expected to engage the states with a view to reaching an acceptable amount.

Ahmed had explained: ““The budget support facility was initially for a repayment period of 20 years; when we made the first deduction in September, the states had complained that the amount deducted from states which was N252 million was too high.

“Since then the Central Bank of Nigeria(CBN), which is the lender had revised the conditions to make the payment longer; so the new repayment period is 30 years; so this means that states will be paying monthly, N162 million.

“But again today, the states still were not satisfied with the conditions.

“So, we are expecting that the Federal Ministry of Finance, Budget and National Planning will engage the governors again with a view to having the CBN further revised the conditions to reduce the monthly repayment burden.’’

The NGF was also expected to receive report on the Seattle, Washington meeting organised by the Bill and Melinda Gates Foundation in conjunction with Aliko Dangote Group on polio eradication.

The meeting, which was still ongoing as at press time, was attended by Governors of Sokoto, Yobe, Zamfara, Kebbi, Nasarawa, Niger, Imo, Adamawa, and Kwara states. 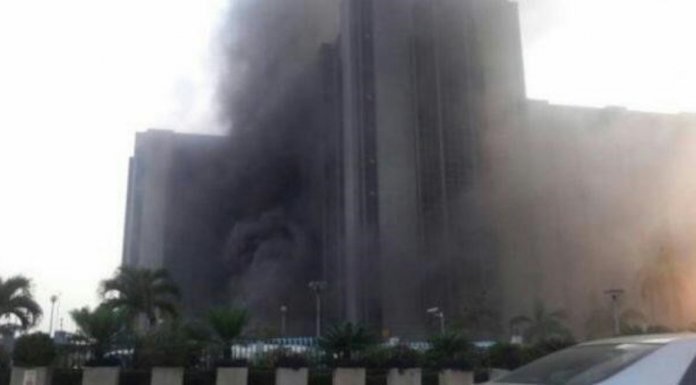