The Independent Corrupt Practices and Other Related Offences Commission (ICPC) has commenced a special initiative to ensure proper implementation of constituency projects funded by the Federal Government to ensure that the people get value for money spent on these projects.

According to a statement by the Spokesperson for the Commission, Mrs. Rasheedat A. Okoduwa, the initiative tagged, Constituency Projects Tracking Group (CPTG), which also involves other stakeholders in the anti-corruption fight, is to help the Commission to proactively prevent the diversion of funds by any public officer or elected representatives and their collaborators.

The Commission has already made appreciable gains just weeks after the start of CPTG. Notably, officers in the field tracking the execution of projects have uncovered plenty malfeasances in the execution of constituency projects, the statement said.

“A case in point was the diversion of a generator and equipment meant for a cottage hospital in Ukana, a community in Akwa Ibom State, by a private company in charge of delivering the equipment to the hospital. But for the intervention of ICPC through the CPTG, the people of Ukana and its environs would have lost the use of the equipment.”

The ICPC said the birth of the Fourth Republic in Nigeria in 1999 pushed forward the ever increasing need for government to be closer to the people. It also opened up the door for inclusive government where the citizenry would directly participate in the governance process.

Such participations are not limited to casting of votes for representatives of choice in election circles only, but also benefiting from the direct essence of governance as can be interpreted in the provision of infrastructures for even development.

Thus, constituency projects became one of the viable ways through which government can directly provide broad base infrastructures across the country. This is because it includes seeking the opinions of elected representatives from the constituencies on what projects most suit the needs of the people and funding same.

However, the executions of constituency projects have been shrouded in secrecy and lots of controversies over the years, despite huge federal government funding. There have been increased complaints by citizens on the shoddy completion, non-completion or outright non-existence of these projects in their locale even where they were huge releases from the government. 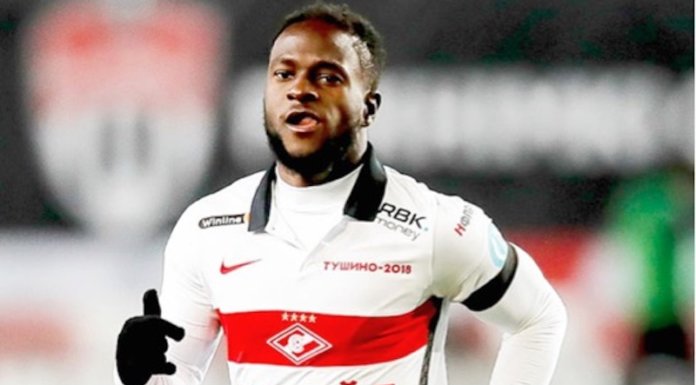