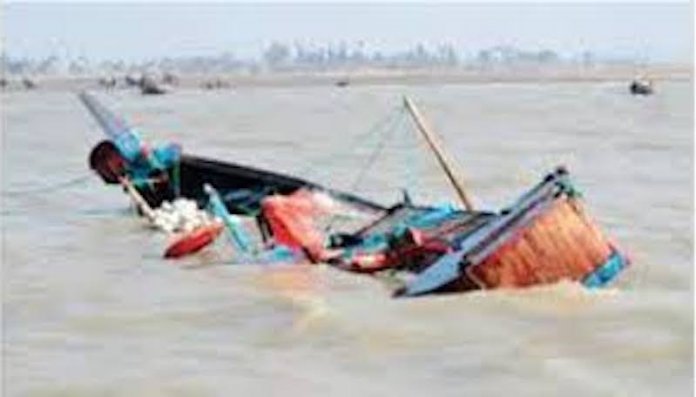 The Independent National Electoral Commission (INEC) has announced the death of one of its ad hoc staff during Saturday’s governorship election in Ibaji Local Government Area of Kogi State.

The state Resident Electoral Commissioner, Prof. James Apam, who made the announcement, said that the staff died when the boat in which they were travelling capsized.

He said that the staff was a student of the Kogi State Polytechnic, Lokoja, noting that arrangements had been made to convey his body to Lokoja. 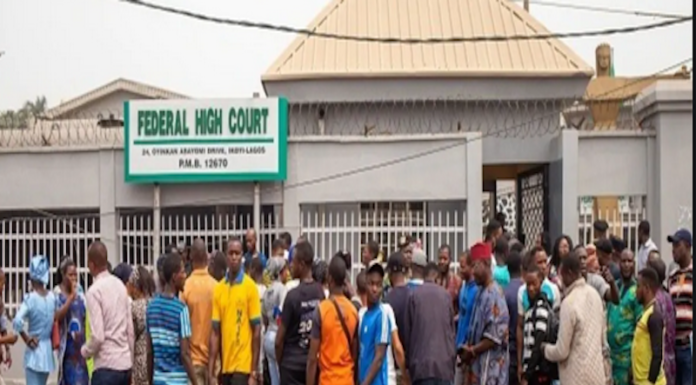