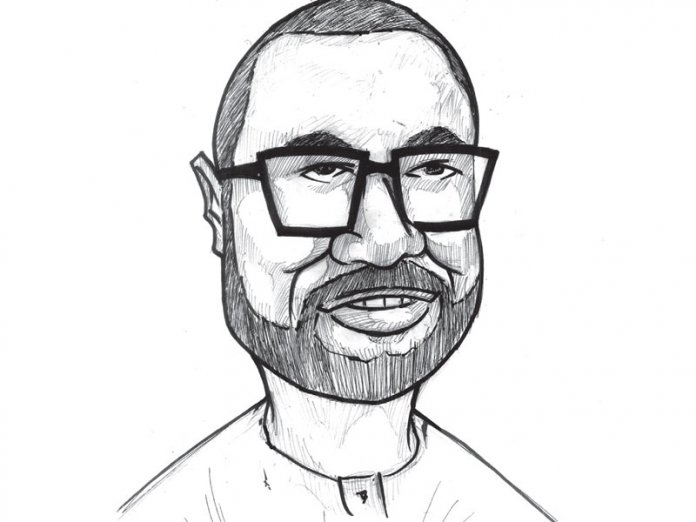 All men and women of affluence should follow Otedola’s example

In a bid to restore a measure of socio-economic progress in the Northeast, popular businessman and chairman of Geregu Power Plc, Mr Femi Otedola on Monday donated an unprecedented sum of N5 billion to ‘Save the Children’, a United Kingdom-based charity. The intervention by Otedola, described by Vice-President Yemi Osinbajo as “the single largest donation to philanthropy in the country” was routed through ‘Cuppy Foundation’, founded by his daughter, Florence. While we commend Otedola, we call on other public-spirited Nigerians to emulate his gesture.

Aside his own donation, Otedola also got many of his powerful friends to give generously to the cause of caring for the displaced and underprivileged children – ravaged by insurgency in the North-eastern part of the country and those under the siege of armed bandits in the North-west. “God has been so kind, the only way I can show my gratitude to Him is to use my resources to support those who are underprivileged. This I intend to do for the rest of my life,” said Otedola, adding: “In a world full of conflicts, diseases, calamities and inequality, we all need to show the milk of human kindness, to reach out and comfort the sick and give a helping hand to the weak.”

With schools shut, markets burnt, homes and communities razed and all forms of economic activities crippled, the need for massive interventions in the North-east can hardly be over emphasized. To rebuild the region that is battered by the Boko Haram insurgency, the presidency once projected the sum of about $9 billion for the rehabilitation and reconstruction of broken infrastructure in the six states of Borno, Yobe, Adamawa, Bauchi, Gombe and Taraba. The figure was based on a pre-financing assessment jointly carried out by the federal and state governments alongside such global partners as the United Nations, the World Bank and the European Union.

However, the greater challenge is the deplorable humanitarian conditions to which many of the women and their children have been thrown. With the intervention of Otedola, hundreds of thousands of children, including those in internally displaced persons (IDP) camps, will benefit from nutrition, health, education, water, sanitation and related services, particularly now that some of the IDPs are returning to their ancestral homes. “This is just a start in driving awareness and creating change for our precious Nigerian Children. Save the Children believes children are our future – they are, and the future is now,” said Florence Otedola, widely known as DJ Cuppy, an ambassador for Save the Children and a member of the organisation’s Africa Advisory Board who used her star power and family connections to raise the billions for the less privileged children.

While the intervention by the Otedolas is significant, the primary responsibility of returning the region to peace and security rests squarely on the federal government and the affected states. But of critical importance is the need for transparency and accountability in the management of the funds being funnelled to the region. Reports of diversion of materials meant for the rehabilitation of the IDPs are certainly not helpful. We therefore demand prudence on how the huge sums of money belonging to the most vulnerable people in our society are spent. Government, at all levels, must ensure that resources meant for soothing the pains of the displaced are not misappropriated by some greedy officials.

Meanwhile, if we are ever to mitigate poverty traps in our country, we need more interventions that are targeted at improving the education and health of the most vulnerable children in Nigeria. That is why the donation by Otedola is very significant. We call on other men and women of affluence in our country to follow Otedola’s example.