A wave of excitement is washing over boxing fans, as the first edition of GOtv Boxing Night Mini nears. The show, which holds on Saturday at the Rowe Park Sports Complex, Yaba, Lagos, is heavily anticipated by fans, who have adopted many of the boxers scheduled to be in action.

Fans interviewed at Yaba, Ojuelegba and Surulere areas of Lagos during the week expressed delight that the boxing show is close and will afford them the opportunity of watching some of the country’s top boxers in action.

Rafiu Dehinde, a fan who idolizes Rilwan “Real One” Oladosu, reigning West African Boxing Union (WABU) lightweight champion, said he is delighted with the opportunity to see the boxer in action again.

“I had hoped to see him fight Oto “Joe Boy” Joseph for the African Boxing Union (ABU) title, but Joe Boy got injured and the fight has been postponed. But I’m happy that he is on the bill because he’s such a good and stylish boxer,” said Dehinde.

Chiedu Abaeneme, a fan of Kabiru “KB Godson” Towolawi, is equally thrilled, saying the boxer is famous around Bariga where residents are ready to troop to the show venue to cheer him to victory.

“KB is well known in Bariga because he’s a good boxer and a nice man. Many people from Bariga will be there to cheer him to victory and watch other boxers,” he said.

She said: “I’m happy that female boxers will participate. Female boxers have had few opportunities at the professional level. GOtv Boxing Night Mini has given us hope that we are not being ignored,” she said. 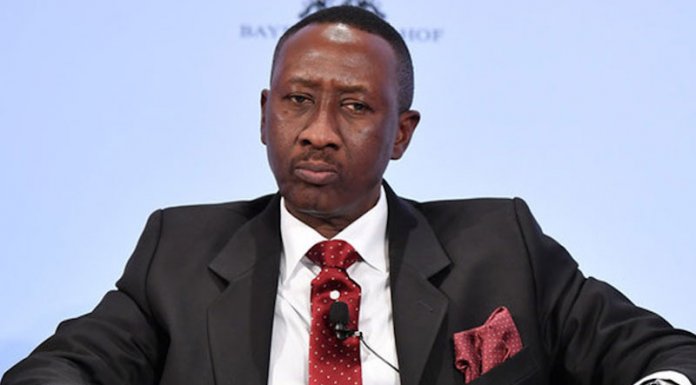