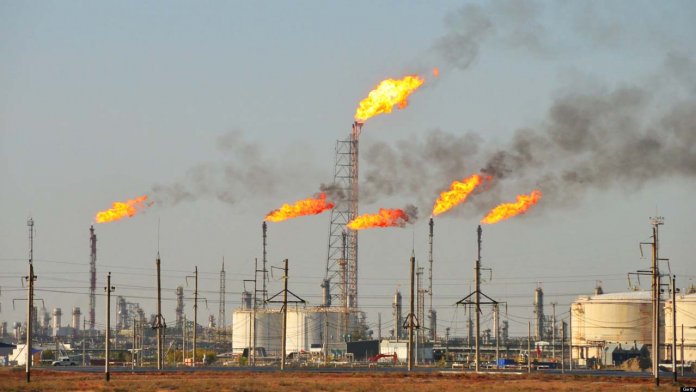 Ndubuisi Francis in Abuja
The federal government is to divest from the 10 newly-constructed gas-powered National Integrated Power Projects (NIPPs) located across the country, the Bureau of Public Enterprises (BPE) has stated.
The medium-sized $7.1 billion gas-fired plants initiated by the former President Olusegun Obasanjo administration were built through the Niger Delta Power Holding Company (NDPHC), and funded by the three tiers of government.
The BPE Director General, Mr. Alex Okoh, who dropped the hint of the planned sale, also disclosed that the reform and privatisation programme of the federal government has impacted positively on some key sectors of the Nigerian economy.
Speaking at the Nigerian Investment Showcase at Guildhall, London, United Kingdom (UK), Okoh listed some of the sectors as telecoms, pension and seaports.
Okoh, in a statement issued by the BPE, said Nigeria’s telecoms sector, for instance, has achieved almost 100 per cent teledensity with over 192 million connected lines, while over 146 million lines have been active as at May 31, 2015 and over 40 telecoms licensed in the country.
He announced that the federal government would divest from the 10 newly-built gas-fired NIPPs on completion, the statement said.
Reform in the sector, he stated, also brought about over a million direct and indirect jobs into the Nigerian economy, while the Information, Communication Technology (ICT) sub-sector has witnessed phenomenal growth.
On pension reforms, Okoh noted that 6.2 million contributors were registered from 180,586 employers as at October 2012, while 55,904 retirees currently receive their monthly pensions as and when due with the  total value of pension industry assets under the Contributory Pension Scheme now at over N9 trillion.
He said the seaports now  experience faster ship turnround, faster cargo turnround and faster truck turnround times even as there is increased competition, lower port charges, lower freight rates and net financial transfers to the government (lease fees, throughput fees and taxes).
On the Bureau’s 2019 work plan, he revealed that BPE is expected to contribute N220.4 billion to the N8.91 trillion 2019 federal government budget from its privatisation/commercialisation activities.The funds are expected to come from some concluded transactions along with the privatisation of the Kano Free Trade and Calabar Free Trade Zones, partial commercialisation of the Nigerian Postal Services (NIPOST) and partial commercialisation of three selected national parks in the country.

So far, over N150 billion privatisation proceeds have gone into the funding of the 2019 Budget.

Okoh further revealed that from inception to date, the Bureau has successfully completed 234 public transactions through privatisation, commercialisation and concessions with some milestones.

According to him, these are expanding private sector participation in the Nigerian economy, attracting quality foreign investors and capital, achieving a more efficient allocation of government resources by redirecting funding of public enterprises by government to other key sectors of the economy that are socially imperative, including healthcare and education. 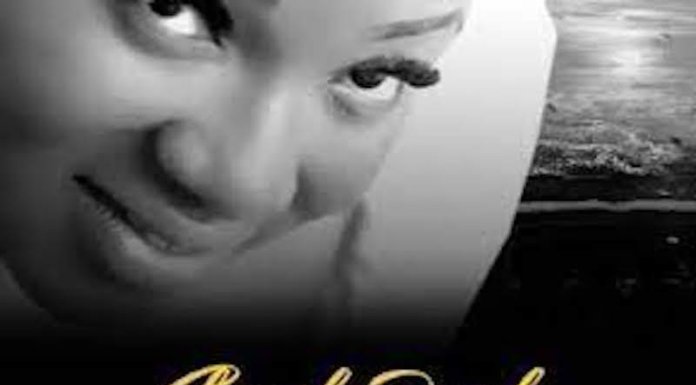