Following the delay in the commencement of negotiations on the consequential adjustment of the minimum wage at the state levels nationwide, organised labour will meet with state chapters of the Joint Public Service Negotiating Councils (JPSNC) latest by next week, to discuss the next line of action, THISDAY has gathered.

JPSNC had met with its state chapters in Abuja where they urged governors of the 36 states of the federation to immediately commence the payment of N30,000 new minimum wage with effect from April 18.

The Chairman of JPSNC, Simon Anchaver, who had addressed journalists at the end of the consultative meeting, said the union resolved that all states should immediately commence the payment of N30,000 to all the affected workers while the grey areas of the consequential adjustment were being sorted out.
He added that the national headquarters of the JPSNC would be sending officers to supervise the negotiations at the state level.

But the General Secretary of the Trade Union Congress (TUC), Musa Lawal, told THISDAY yesterday that none of the states had started the negotiations as at last week.
He, however, said labour would wait till next week before summoning its state branches to decide on what to do to compel states to commence negotiations.

“We all know that if they consider workers as important, they can actually pay because almost all the state governors are spending huge amount on elephant projects that do not have any meaning to the lives of the people. If the human capital does not mean anything to them I wonder what is important.
“Be that as it may between now and next week, we will review the situation of things and we will meet and take appropriate action to ensure worker’s life is made better.”

The General Secretary of the JPSNC, Lawal Alade Lawal, had also said the labour resolved that states should use the template agreed upon by federal civil servants as a baseline on which to negotiate.
“We are hopeful that by December 31, all negotiations should be wrapped up. In areas where we have difficulties, we have decided to move in as a group to shut down the space towards ensuring that implementation is done.

“The agreement we had with the federal government is the minimum for the states. Some will go beyond it but no one will go below it,” he said.
Lawal explained that in states where there is low salary level, they have to discuss in order to secure something even higher than what is obtainable at the federal level.

Lawal said: “It depends on peculiarity of the states. If you say 23.2 per cent increase for a level 7 officer in the federal civil service, it boils down to about N15,000. But if you apply the same percentage for workers on the same level in some state civil service, it translates to about N4,000. In that case, you have to be able to negotiate a higher percentage to be able to get something close to N15,000.

“That is where the negotiation comes in. There are different peculiarities in states and that is why we don’t want to give a blanket statement on what to do. With the discussion we have with the state officers, they know what to do,” he had said. 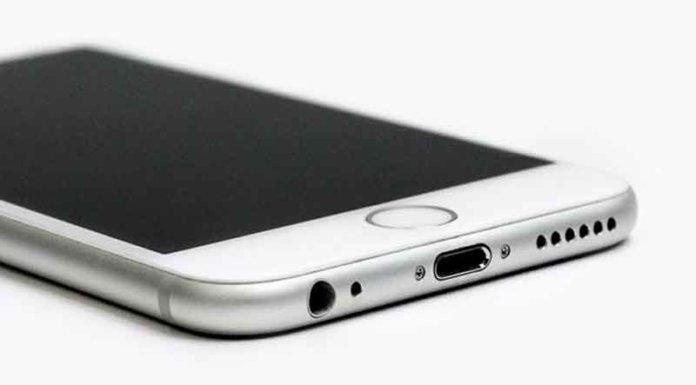 The Role of Mobile Phones in Casino Market Success