Top seed, Marylove Edwards, overcame Blanche Minet of Ivory Coast 7-5, 3-6, 6-1 to win the girl’s title while Canice Abuse edged Musa Mohammed 7-6, 6-3 in an all-Nigeria affair to claim the boy’s title as the first leg of the NTF International Junior Championships was concluded over the weekend in Abuja.

Edwards, who was competing in her first ITF Junior title, triumphed after over two hours to claim her maiden ITF Junior title. And it was the same for Abua as he puts up a resolute display to beat his fellow Nigerian Mohammed.

Edwards and Abua thus became the third and fourth Nigerians to win an ITF junior title this year after Oyinlomo Quadre (Megrine, Tunisia, in April,and Cotonou in September) and Abayomi Philips (Accra, Ghana, in August).

Minet, though, drew first blood, breaking Edwards’ opening service game for 1-0. Momentum shifts would characterize the first set, with Edwards leading 3-2 and Minet finding an edge later on to break for 5-4. The Ivorian, however, couldn’t serve the set out, leaving Edwards to break right back and then, take the next two games to close out the set.

The top seed however lost her way in the second set, as Minet opened a 5-2 lead before going on to secure the set.

The decisive final set had the US-based Edwards, who had a day earlier paired Minet to claim the doubles title, raised her game to eventually prevailed.

For the boys crown, Abua wrapped up a superb week in which he didn’t drop a set, with a straight set victory over Mohammed. 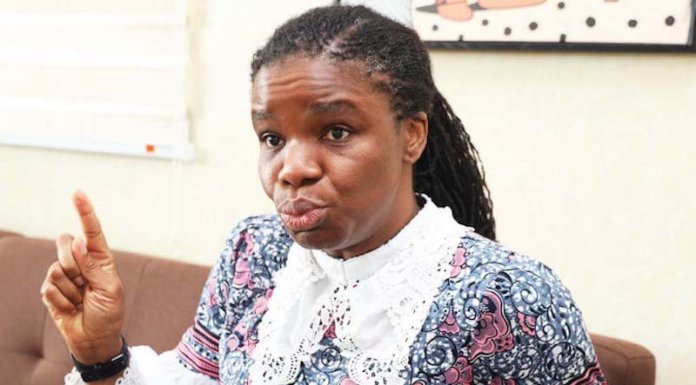 COVID-19: Djokovic Wins Appeal against Cancellation of His Australian Visa