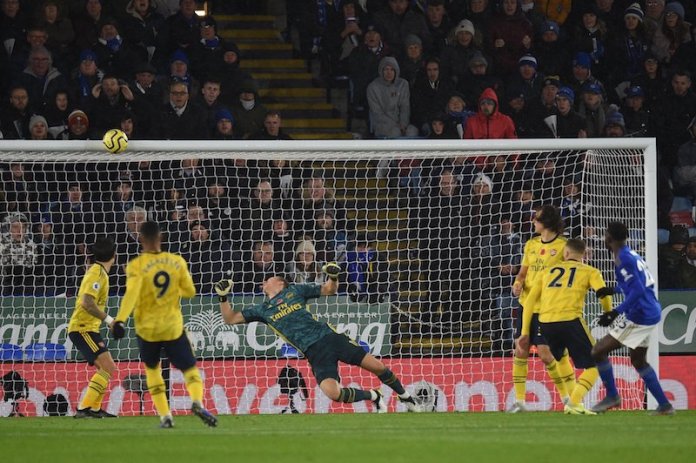 Ndidi came close to grabbing the opening goal for Leicester in the 48th minute but his effort hit the bar. He has scored two goals in 11 league appearances for the Foxes this season.

James Maddison then secured Leicester’s win seven minutes later with a fine strike into the bottom corner to send the Foxes second in the table, five points behind league leaders Liverpool, who play Manchester City today.

Meanwhile, the defeat increases the pressure on under-fire Arsenal head coach Unai Emery, whose position at the Emirates Stadium has come under intense pressure in recent weeks. 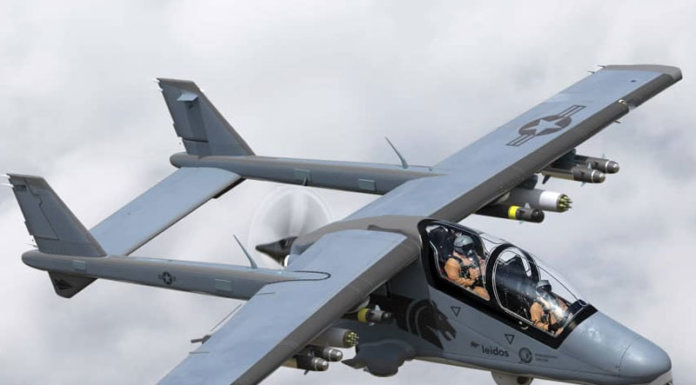