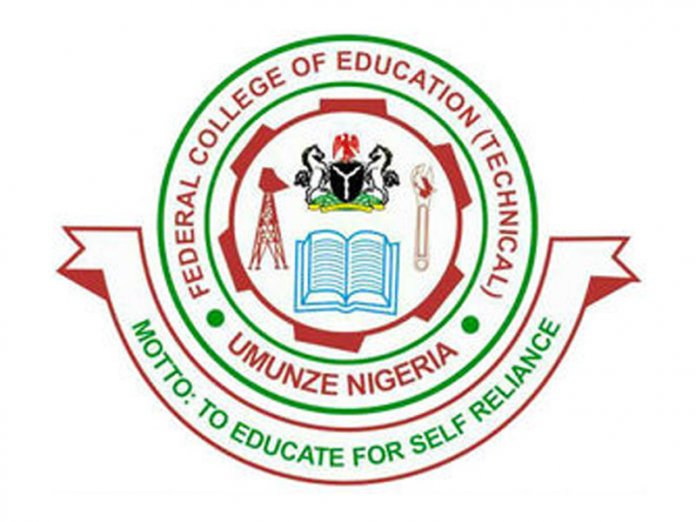 This was contained in an approval letter signed by the Director, Academic Programmes Department, V.I Uji on behalf of the Executive Secretary, NCCE, Prof. Bappa-Aliyu Muhammadu.

The Provost, Dr. Tessy Okoli expressed delight with the approval of the programme, saying that logistics have been put in place for the immediate take-off of the approved courses. She commended the NCCE for heeding the demand of the college in increasing access to tertiary education for students within the catchment areas and beyond.

She promised that the college would adhere strictly to the minimum standard expected of the approved programmes, adding that the institution has enormous intellectual resources and facilities to deliver quality education, as its graduates have success stories to tell.

A resource verification team from the NCCE had on September 24-27, 2019 visited the college for the initial approval of the new programmes. The three-man team was led by the Director of Academic Programme, NCCE, V.I Uji with Sam Ugwuotti and Malam Idris Tukur as members.

The exercise featured the inspection of facilities and personnel in the proposed programmes.

The Deputy Provost of the college, Dr. Christopher Ugwuogo, who worked with the team throughout the exercise, said the new programmes would widen access to higher education and reduce the pressure on candidates within the catchment areas and beyond seeking admission into those programmes.

He explained that the limited programmes offered in the college often hinder the chances of thousands of students seeking admission, stressing that approving the study of these new programmes would grant more students access to continue their education.

He commended the provost for her drive for academic excellence and foresight in initiating new academic programmes in the college, adding that the provost deserves accolades for encouraging academic and resource development in the college. He also thanked all the staff of the college for their contributions and sacrifices in making the exercise a success.