Few days to the Alaghodaro 2019 Summit, the list of policy experts and scholars lined up to interrogate the impressive socio-economic development in Edo State has continued to grow with the former Malaysian Minister for Performance Management and Delivery and President, PEMANDU Associates, Idris Jala and the Dean, Lagos Business School, Enase Okonedo, joining the list of guests billed to grace the summit.

In a statement, Special Adviser to the Governor on Media and Communication Strategy, Mr. Crusoe Osagie, said the summit themed ‘Delivering to Our People: The Next Level’ holds from November 8 to 12, noting that the list of experts is growing because of the landmark achievements being recorded in the state in the face of meagre resources.

According to him, “It is not surprising that this administration, in its third year, is catching the fancy of development experts and scholars, because we have done things that other sub-national entities could not do even with far more resources than us.

“Hence, we have the likes of former Malaysian Minister for Performance Management and Delivery and President, PEMANDU Associates, Idris Jala and Dean, Lagos Business School, Enase Okonedo, billed to attend.

Also joining them is the Executive Vice Chairman, Ibadan School of Government and Public Policy, Prof. Tunji Olaopa. The Independent Board Director, Amazing Grace Inspirations, Mrs. Julie Oyegun, will also be at the event to assess the impact of government’s social welfare reforms.

The governor’s aide said the state government has undertaken a number of reforms to transform the socio-economic wellbeing of residents in the state, which cut across initiatives in basic education, primary healthcare, Technical and Vocation Education and Training (TVET), infrastructure, security, workers’ welfare, among others.

Noting that the summit will present an opportunity to review the impact of these reforms, he added, “The Edo Summit holds on November 12, after a series of activities that starts from November 8. On November 12, we will have a number of sessions that are aimed at examining the impact of government policies, programmes and reforms in the last three years and seek for ways to tweak them for optimal results.” 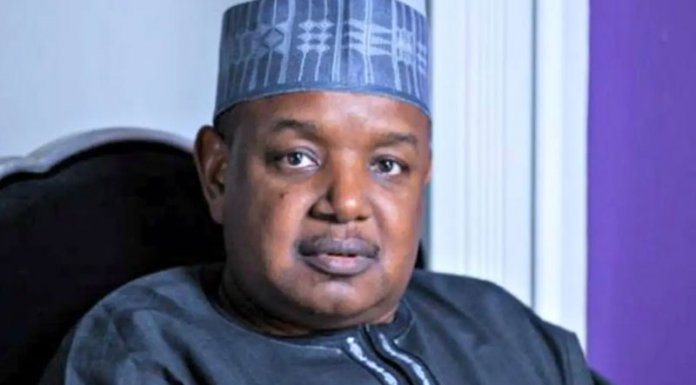