The Edo State Governor, Mr. Godwin Obaseki, has felicitated with Dr. Osahon Enabulele, who is to assume office as the new President of the Commonwealth Medical Association.

Dr. Enabulele is a Chief Consultant Family Physician at the University of Benin Teaching Hospital (UBTH) and Member, Executive Committee of the World Medical Association (WMA).

He is the first Nigerian to chair the Socio-Medical Affairs Committee of the World Medical Association.

In a statement, the governor hailed Dr. Enabulele on the feat, noting that his determination, professionalism and commitment paved way for his new role as well as other recognitions he has received over the years.

According to him, “I celebrate Dr. Osahon Enabulele on his new role as President of the Commonwealth Medical Association. The physician has maintained a streak of firsts, and we are proud of him.

“The new role is a testament to his doggedness to his work and his unrelenting push for development of the medical profession in Nigeria. While he served as President, Nigerian Medical Association, he performed his duties expertly and deployed uncanny wisdom in resolving knotty issues that had to do with doctors’ welfare.”

The governor maintained that Dr. Enabulele’s new role serves as a positive example to Edo youths, who seek out such sterling personalities to model. 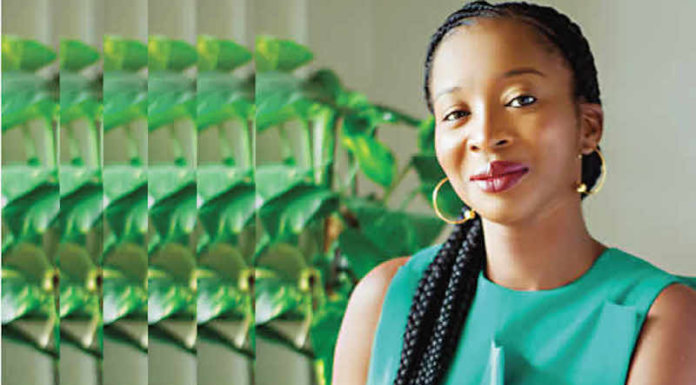