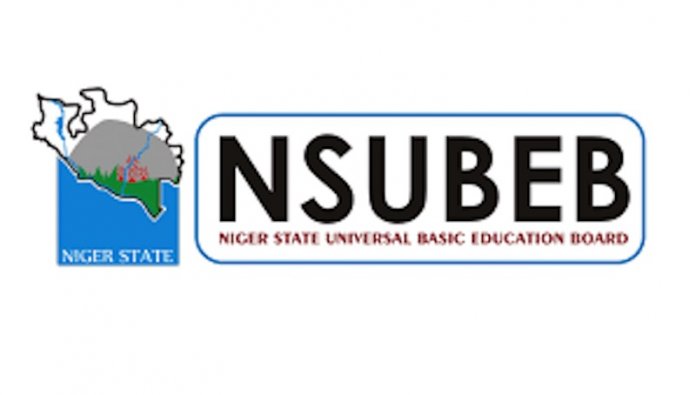 Following the outcry by stakeholders, the Niger State government has announced the cancellation of the recent recruitment of 2,500 teachers made by the State Universal Basic Education Board (NSUBEB).

Major stakeholders including parents of applicants for the job placements had cried foul over the handling of the exercise after the final lists were published at the headquarters of each of the 25 local governments last week.

Some of the stakeholders accused NSUBEB of marginalising them, especially the non-indigenes whereas they performed brilliantly in the examinations and oral tests carried out.

Mary Noel Berje, the Chief Press Secretary to Governor Abubakar Sani Bello, announced the cancellation of the recruitment in a statement on Saturday in which she also confirmed illegal dealings by some officials of NSUBEB that handled the exercise.

She said in the statement: “The Niger State Government has announced the immediate cancellation of the recent recruitment exercise of 2,500 teachers carried out by the State Universal Basic Education Board (NSUBEB).

“This action follows complaints and general public outcry over the processes that led to the selection and issuance of appointment letters to the people recruited.”

According to the statement “It is alleged that appointment letters were sold out to the highest bidders while placements and postings were done without due process and in gross disregard as well as violation of the laid down procedure.

The governor’s spokesperson said the entire “selection and appointment processes will be investigated, revalidated and strengthened to ensure that only those who are really qualified are the ones that will be recruited”.

She however stated that those who have already received their appointment letters and are truly eligible have nothing to fear during the revalidation exercise.

Berje disclosed that government will issue a statement on the “new guidelines for the selection and revalidation processes within the shortest time possible”.

This is the second time government would be cancelling recruitment exercise under the present administration, the first being a couple of months ago when engagement of young graduates into the civil service was put on hold for reasons related to the present one in NSUBEB.

Till now, the verification and replacement exercise into the service has not been completed.