The Edo State Joint Account and Allocation Committee (JAAC) has declared N3.069,711,638 as the total allocation accrued to the 18 Local Government Areas (LGAs) in the state from the Federation Account for the month of October and shared in November, 2019.

Osunde added that the total sum for salaries for teachers and non-teachers under the State Universal Basic Education Board (SUBEB) is N901,885,593.38k while the Local Government Pension Fund contribution stood at N439, 860,551.

He also noted that total deduction from the LGAs is N1,693,956,639.54k while funds for Ward Development Committees gulped N10 million, adding that the council chairmen have reaffirmed their support for Governor Godwin Obaseki’s second term bid. 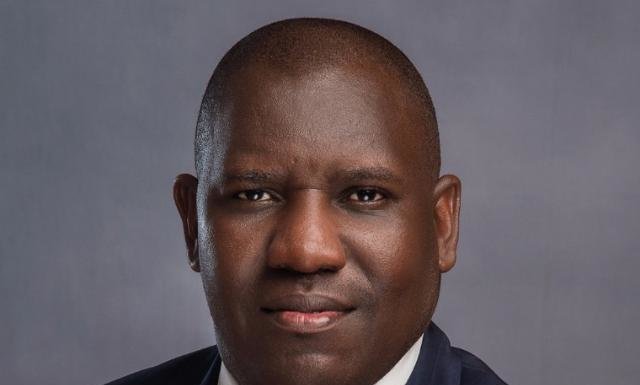