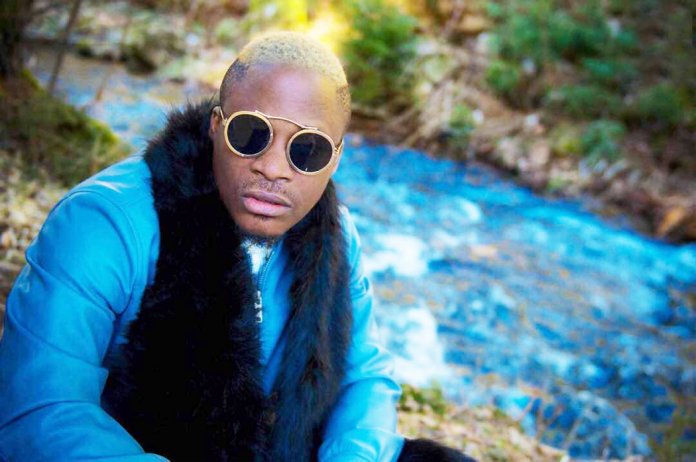 Iledare Juwonlo, popularly known as Jaywon is one musician that has made a mark in the entertainment industry in Nigeria for over a decade with great songs like Facebook Love, This Year( Odun Yin), and Filebe. The former Kennys Music artiste shared some interesting moments on his new projects with Ferdinand Ekechukwu

A recent chat with Afropop singer, Jaywon, to clarify a song which has been passed off as new single would lead to further discussion. The song title, “My Way,” the artiste said, was actually not a new song. It’s an old song in one of his albums but someone recently dropped it online and it got picked up as new single. The Next World Music record label owner had collaborated with self-acclaimed ‘African Bad Girl’ Tiwa Savage on the song. Like most of his previous songs, My Way was dished primarily in Yoruba language and partly in English.

One had thought ‘My Way’ arrived following the massive success of his previous track ‘Aje’, which featured fast-rising singers, Barry Jhay and former YBNL affiliate, Lyta. Jaywon opened the year 2019 on an inspirational note with the release of both the audio and video to the song ‘Aje’. Aje visuals feature a cameo from top music executive and former label boss, Kenny Ogungbe. Last year, Jaywon dropped his “Aje” single, a seemingly confessional that found the singer asking God for the better things of life.

While that single seems marred by a seeming use of suicide as an aesthetic to give his already relatable lyrics some extra weight, the addition of younger, similar minded fuji-pop artistes, Barry Jhay and Lyta on the recently released remix, refocuses the song’s primary intentions. Aside refocusing the primary intentions, Jaywon has now deepened it with Aje Wazobia remix which will feature three different rappers from three different major tribes in Nigeria being Yoruba, Hausa, and Ibo.

The artistes for the collaboration are Phyno, Zlatan, and Magnito from the north. “Okay you see the Aje the first version; first of all I didn’t know I had a song like that… I listened to the song severally if not more than a 100 times. I knew that song came from somewhere I couldn’t place it you know. But I didn’t know what was wrong with me when I recorded the song because the lines there were just too deep. Then I realised it had to do with people committing suicide; people just giving up on their lives.

“The only thing I could remember about that song was I know I was in a party with DJ XGee the last time I saw him, we were in a club and he was just playing like he always played and the next thing I heard was he committed suicide and all that. That was the only thing I could remember that could actually push me to do a song like that. I feel like that’s what led to that song the original version. Then I was on tour with DJ Eni Money and in one of the schools we toured, we were outside.

“It was me, Lyta, Barry Jhay and Fireboy and we started free styling, doing acapella to the Aje song the moment I posted it on my Instagram, everybody was like ‘hey we want a remix, we want a remix’ and that was what led to that remix. That was when I realised how powerful the song actually is and I decided to say ‘no we are not going to stop’. Because for this message to get to where I want it to be, I had to drive another approach to it and that’s by doing some other kind of remixes to it because it’s not a commercial song; it’s not the kind of song you go and do ‘shaku shaku’.

“I wanted everybody to have their own Aje experience and that was what you got with Barry Jhay and Lyta.” The song inspired over a thousand covers to that song that a young artiste from Ogun State became very popular with the Aje song. “They played his own song to the Aje cover and the boy went viral with the same song. I actually love the Wazobia remix more. So if you think that you have heard the Barry Jhay and Lyta ‘Aje’ you should wait for the Wazobia remix.”

For the afropop artiste, it’s been work, work as he has been working lately towards an album which will feature artistes from the continent. “I’m actually trying to work on an album, just that I don’t know when I’m going to start to compile. But I’m working towards an album with different collaboration from different African countries as well like Ghana, Cameroon, Tanzania, Benin Republic and Sierra Leone.”

He has featured over 10 Nigerian artistes in his previous albums and feels otherwise this time.

“He tried so much to protect me from a lot of people which back then I didn’t know he was protecting my life; I didn’t know he was protecting my career for me you know. But definitely there will always be bad time, there will always be good time when you working with people and I had my own good time in Kennys Music and I had my own bad time. But I’m very sure he’s proud of me today and I’m so proud of him. He still remains a father for me. And the relationship is there. I’m sure he’s really, really proud.”

Asked if it was the right decision he took leaving Kennys Music as at the time he did, and looking at where he is now and then setting up his own label as well. He revealed that starting his own record label has always been his dream and that’s his own personal thing, acknowledging that he didn’t leave the label until his contract expired. “So definitely I had to leave when my contract expired,” he quipped. For someone who has been in the industry where artistes come and go now for over a decade, it takes his guts believe to remain focused in the industry.

“The thing is about you it’s not about the industry. As far as I’m concerned, I don’t even care about the industry. I care about myself and my fans and the people that love me. I have had people like from six, seven, eight years ago said to me ‘you cannot make a hit song in this industry again; you are gone.’

“Just my thing whether you like it or not, if you don’t like it just pass. Even this people that you said came last year or two years ago and they are no more, probably it’s because they have always had this mind that ‘can I or can I not’.

The singer/songwriter had worked with various artistes like Reminisce, Vector and Reekado Banks; Phyno, Eedris Abdulkareem, Olamide and May D. He launched his record label named Next World Music in 2013 after his exit from Kennis Music. The Kogi State star was honoured with the Best New Artiste at the Nigerian Music Video Awards in 2009. He also received Best Recording award at The Headies 2013 and the Tush Awards for ‘This Year’ song.

In 2009, Jaywon bagged a chance to perform at the packed Kennis Music Easter Fiesta, he made a huge impact and organisers of the event immediately stroke an interest in him. Later that same year, Jaywon signed a record deal with Kennis Music record label. He went on to be described as ‘Jaywon as one of the most recognisable voices in the industry.’ In December 2012, Jaywon released the ‘Odun Yi (This Year)’ single to critical and commercial acclaim in 2013. 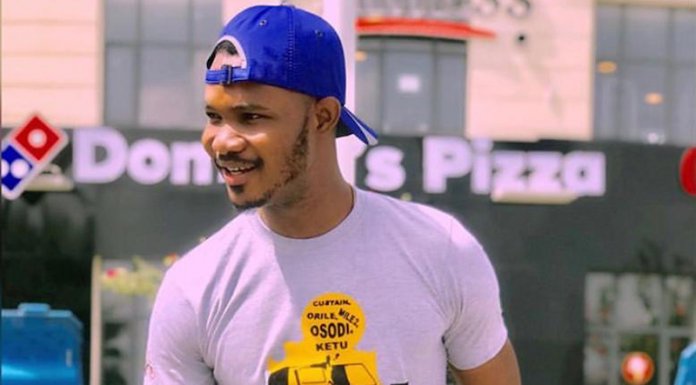