‘Sistas’ revolves around a group of single black ladies as they navigate their complicated love lives, careers and friendships through the ups and downs of living in a modern world. ‘The Oval’ on the other hand carries the audience alongside the first family, the Franklins played by Ed Quinn, Kron Moore, Paige Hurd and Daniel Croix Henderson, moving into the White House and follows immediately after the ‘Sistas’.

Perry’s shows and films have always been successful, notably the ‘Madea’ series where he played the titular character. The new shows are coming on the heels of his historic feat recently. Perry became the first African American to independently own the largest film studio in Atlanta, surpassing that of Warner Bros and Disney. The news was greeted with fanfare.
‘Sistas’ and ‘The Oval’ airs every Thursday on BET channel at 8:30 pm and 9:30 pm respectively. 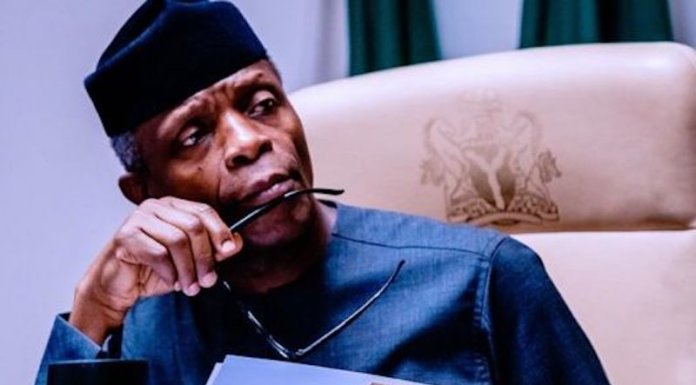