Dozens of shops and property worth millions of naira were destroyed in a Thursday night fire at the Maiduguri GSM market.

The News Agency of Nigeria (NAN) reported that the fire started at about 8:00 pm and lasted for several hours before it was extinguished through the fire servicemen, security personnel and members of the community.

The market popularly called “Kasuwar Jagol,” is located at Post Office area of the metropolis, providing business spaces to thousands of traders and artisans in the area.

The Public Relations Officer (PRO) of the Borno Fire Service, Mr Ambursa Pindar, who confirmed the incident, said that the service deployed five fire-fighting vehicles to the scene of the fire.

Pindar said that the service would conduct assessment to ascertain the extent of damage.

An eye witness, Mr Abdulrahman Tahir, said the fire started at one of the shops and engulfed other shops in the market.

Tahir, a cell phone vendor, lamented that a number of traders lost their goods to the fire.

He, however, said that he successfully retrieved his goods by the rapid response of the fire service men and security personnel who put out the fire.

NAN reported that armed security personnel were deployed in the market to guard against looting by hoodlums. (NAN) 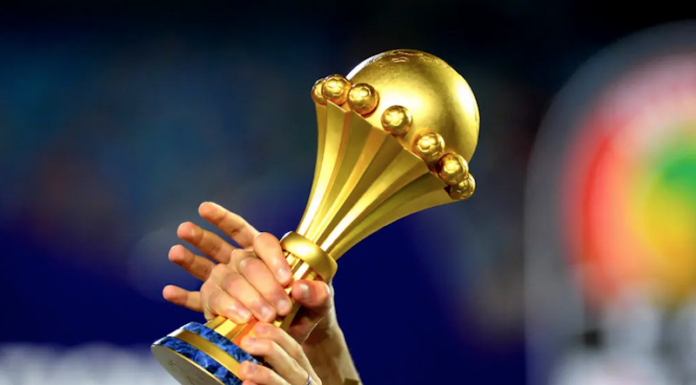