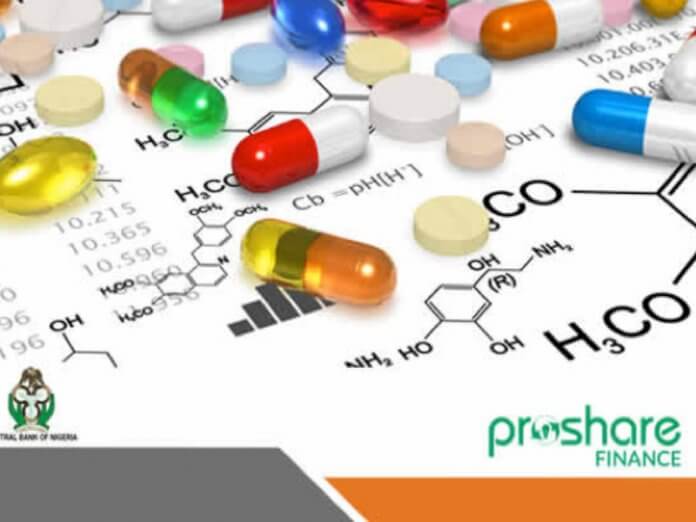 Former Director General, Standards Organisation of Nigeria (SON) and Principal Partner of NQI Consult Limited, Dr. Joseph Ikemefuna Odumodu, has enjoined pharmacists in the country to keep abreast with technological development in order to be relevant in the highly competitive world, which is currently dominated by the Western and Asian countries.

Odumodu, who spoke recently in Benin, Edo State, where he was a keynote speaker at the 2019 Pharmacy Week, said because of a fast-changing world driven by technology, it was imperative to have a continuous robust conversations about its disruptions and shocks in the ways “we do things in our industry.

“Increasingly and across the globe, both academics and practitioners are questioning the continued relevance of our profession in the face of future technologies such as artificial intelligence, robotics, quantum computing, e-commerce, internet of things etc. Indeed, and to be fair to us their impacts cut across all sectors and industries.

“We are operating in a very challenging economic environment characterised by rapidly rising population and growing unemployment rate. It is estimated that in another 30 years, the population of Nigeria will spiral to about 400 million.

“So, we have to begin to plan how to manage the health challenges of 400 million people from the current 206 million in a situation where disposable income remains low,” said Odumodu.

According to him, while there have been some good news in the health sector such as improvement in immunisation coverage, drop in wild polio virus cases, health insurance for coverage for the formal sector, availability of midwives to primary health centers, access to free health for pregnant women and children under five years, drop in HIV prevalence rate and reduction of fake medicines, a lot still needs to be done when viewed against some other discomforting and sobering statistics.

He said that “local pharmaceutical companies have been consistently losing share of our local market accounting for only 20 per cent of our domestic consumption, adding that “this contribution of about 20 per cent of our national needs is principally from ‘assembly of imported chemicals’ in imported packaging made from imported paper and inks; the only local content in essentially labour”.

Odumodu regretted that Nigeria’s pharmaceutical industry is seriously under the weight of drug Armada from India and China just as there is an increasing trend and pressure to outsource production to China and India, sacrificing professional and security expediency to commercial profits.

He said that even the 120 or so pharmaceutical companies operating in Nigeria, in the bid to survive have joined the trading chain as marketers of foreign firms, regretting that the local pharmaceutical industry is not in any way partaking in the almost 1 trillion US dollar global market.

On the drug manufacturing scale, the former Managing Director and CEO of May & Baker Plc said “we neither have the competitive nor comparative advantage against such countries as India, China, South Korea, Malaysia, Indonesia, South Africa and Israel.”

He added that “the import of the foregoing is that it will remain a challenge for us to guarantee the efficacy of the medicines we administer to our patients.”