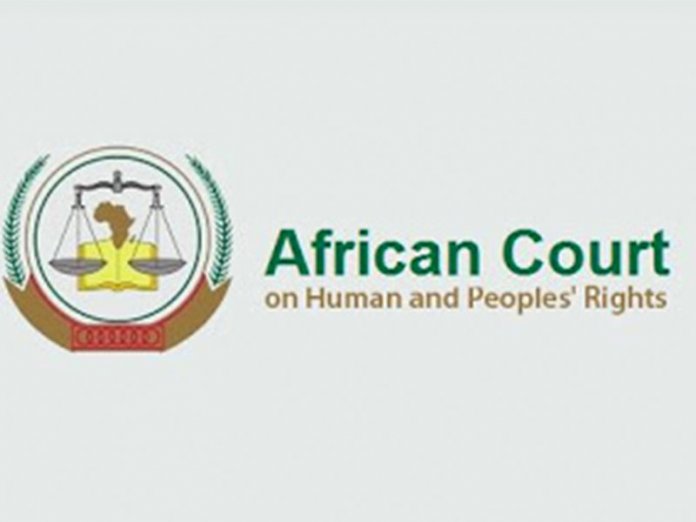 The fight against human rights violations received a boost Wednesday as the African Court on Human and People’s Rights, the European Court of Human Rights and the Inter-American Court agreed to work together to bring violators of human rights to justice in their respective jurisdiction.

After series of consultations, the three human rights courts in Kampala, Uganda signed a memorandum of understanding and agreed to work together to strengthen the protection of human rights and access to international justice for persons under the jurisdiction of the three tribunals.

Being the youngest of the courts, the African Court stands to benefit most from the MoU.

They also agree to “contribute to state efforts to strengthen their democratic institutions and human rights protection mechanisms and to overcome common challenges to the effective enjoyment of human rights.”

Under the MoU, the three institutions will share conceptual and jurisprudential standards on human rights.

The understanding will enable the African Court, the youngest of all the three institutions to send its staff to the European Court and the Inter-American Court to enable them acquire the necessary experience.

“The parties shall co-operate through joint actions to achieve their specific mandates to promote the respect for human rights in the State Parties to their respective constitutive instruments and, ultimately universally”, the MoU stated.

The understanding will also enable the African Court to benefit from the experience of the EU and the Inter-American courts in enforcing its judgments.

The African Court is a continental court established by the Member States of the African Union, to ensure the protection of human and peoples’ rights in Africa. The court commenced its operations in 2006, and has its permanent seat in Arusha, Tanzania.

So far, 30 countries have ratified the Protocol and of these, only nine have deposited the Declaration required under Article 34(6) of the Protocol to allow NGOs and individuals to access the court directly.
Nigeria has yet to make the declaration. Therefore, Nigerian citizens can not approach the court for redress when their rights are violated.

The court is composed of 11 judges, nationals of Member States of the African Union elected in their individual capacity.

A Nigerian, Mrs Stella Anukam, is a judge of the court. 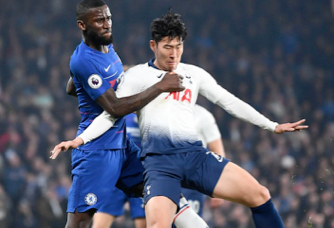