Barely two weeks to 2019 edition of the Alaghodaro Summit, more local and international players in the business scene have made strong commitments to be at the event, which has become a rallying point for Nigeria’s business community.

In a statement, Special Adviser to the Edo State Governor on Media and Communication Strategy, Mr. Crusoe Osagie said the state government has gotten confirmation that the World Bank Country Director, Mr. Shubham Chaudhuri; Director-General of the Debt Management Office (DMO), Ms. Patience Oniha; Chairman, Board of the Nigeria Electricity Regulatory Commission (NERC), Prof. James Momoh would all be at the event.

The governor’s aide said the event themed “Delivering to the People: The Next Level,” is organised to mark the third-year anniversary of the Governor Godwin Obaseki-led administration in Edo State, which has set the stage for private sector participation in the state’s economy.

According to him, “We are celebrating the governor’s third year anniversary by hosting the crème of the business community. We also have those from the development finance sector, such as the World Bank, who have contributed immensely to the progress being recorded in the state.

“There is no denying that Edo State has become the darling of investors and we are pushing to have more investors coming into the state to take advantage of the numerous reforms being implemented in opening up the business space.”

He added that the Alaghodaro Summit will feature the Edo Summit, Women’s summit, job fair, golf tournament, among others.

He said the state government has everything set for the expanded business and investment summit targeted at the state’s growing economy, which would host not less than 1500 youths for the youth summit as well as other business executives and investors. 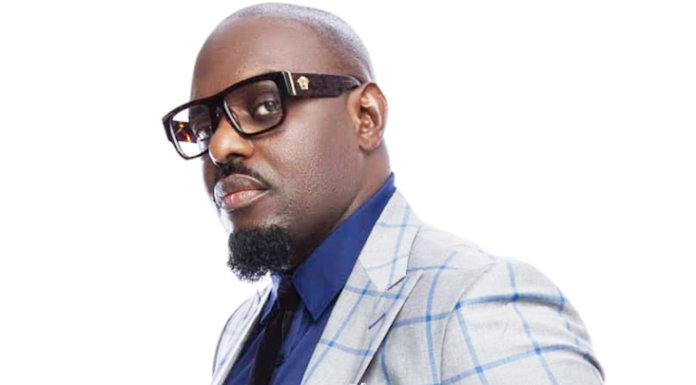