The governor said this when he attended the monthly APC ward meeting at Oredo Ward 4, in Benin City, the Edo State capital.

Obaseki asked the ward leaders to submit names of 100 youths in the ward so he could train them on different vocational skills.

“Starting from next month, we will be providing opportunities for  jobs placement and trainings. They will be from ward 4. We want to make Ward 4 a role model in Oredo LGA because the governor is from the ward,” he said.

He added that the streetlights in the ward would be fixed before the Yuletide period.

The governor stressed the importance of the party’s ward meetings, noting that it was an avenue to deliberate issues and make decision that would impact positively on the people.

“Anybody that does not attend ward meeting is not a member of our party. Attending the meeting is the first proof of membership, because anything we want to do starts from the ward,” he said.

He insisted that he is an integral part of the APC and will not leave the party, noting, “APC is in government, and the aim of the party is to ensure that the government performs well; our government is to make life better for everybody in the state.

He said the mandate of the three Special Advisers on Political Matters appointed from the three Senatorial districts was for them to visit the wards in the LGAs in the districts with a view to knowing about the welfare of  the party members.

He also said that the Special Assistants to be appointed in the ward would include party members from the Hausa and Yoruba communities in the ward.

He added that he was abreast with the activities in the ward and is aligned to their aspirations. 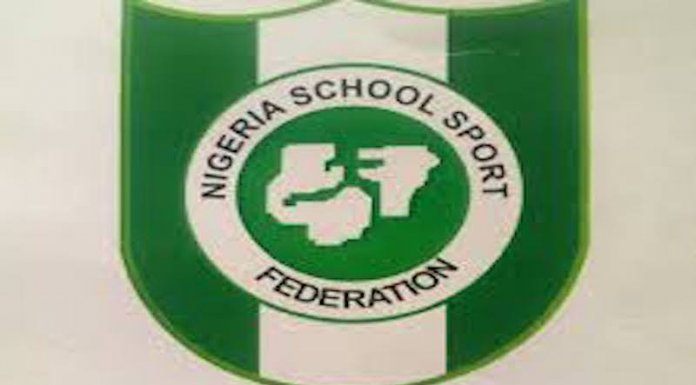