The Nigerian Navy said yesterday it has trained over 99 officers within the ranks of Lieutenant to Rear Admiral in performance thinking, leadership and organisational agility to scale up their skills to tackle conventional and asymmetric threats especially in the maritime domain.

The Chief of Naval Staff CNS, Vice Admiral Ibok-Ete Ibas made the disclosure in Abuja, while declaring open the Nigerian Navy Transformation Workshop on Performance Thinking, Leadership and Organisational Agility.

He said 199 young officers recently commissioned at the Naval College would need guidance and mentoring to ensure a virile and professional workforce as well as shape the service’s doctrines and policies.

He said as member of the Armed Forces, officers should be ready and receptive to learning as their duties, roles and responsibilities leave no room for second chance, even as he added that increased patrol has drastically reduced activities of pirates on Nigerian waters.

Represented by Chief of Policy and Plans Naval Headquarters, Rear Admiral Begroy Enyinna Ibe-Enwo, the CNS said the peace and security of the nation’s maritime domain was important as the maritime domain served as the main artery to the economic prosperity and national development in Nigeria.

“The continuous changing nature of warfare and the need to be ahead of the curve necessitated the change from trident strategy to a more expansive total spectrum maritime strategy.

“The import of this strategic change and the mileage that we have been able leverage from this new maritime strategy is definitely not lost on this audience”, he said, while noting that “it has afforded the Nigerian Navy, the ability to combat not only conventional threats but asymmetric threats that have shown they have no second thoughts about endangering the national security of the nation in the pursuit of their own selfish interests”.

He said the “the international maritime bureau reported 72 attacks last year on vessels at sea from Ivory Coast to Cameroon. With increased patrols and concerted efforts of the NN and other regional navies, only about 30 attacks most of them unsuccessful have been reported this year.

“Nevertheless, more still needs to be done to totally rid the Gulf of Guinea the GOG of this menace.”

He noted that the workshop seeks to assist participants in critical areas of abstract and cognitive thinking in a demanding and hostile environment, stressing that it is important to understand how our thought processes and the mind state affects and influences performance.

Earlier in his address of welcome, the Chief of Naval Transformation, Rear Admiral Ifeola Mohammed said the workshop was divided into five categories with three conducted in Lagos for 60 officers and the other two in Abuja for 40 officers. 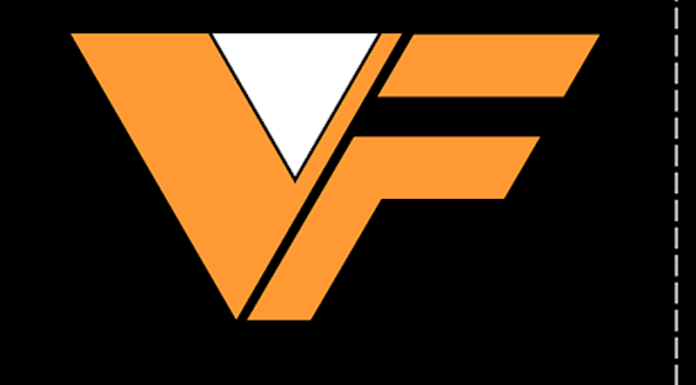