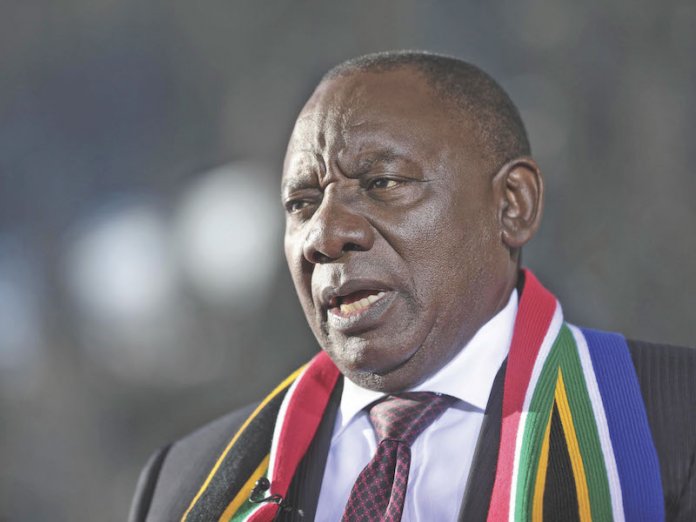 South Africa’s finance minister is likely to raise the medium-term targets for budget deficits, a Reuters poll forecast on Tuesday, because of costs related to the state-owned power utility, Eskom.

A poll of 14 economists surveyed in the past week predicted Finance Minister, Tito Mboweni would expand the budget deficit to 6.05 per cent of gross domestic product, compared with a 4.5 per cent projection in February for the year that began in April.

The poll put next fiscal year’s deficit at 5.6 per cent of GDP, compared with a 4.3 per cent forecast in February.

“The budget deficit forecasts are likely to widen somewhat in the near term until revenue improves on [tax] collection efficiencies,” said Annabel Bishop, chief economist at Investec.
Jeffrey Schultz, economist at BNP Paribas, said additional state support to Eskom would cut GDP by 1.2% over the next two years.

“Eskom’s long-term turnaround strategy released later this month should also indicate that an Eskom debt restructure is on the cards, with a good chance that a healthy portion of the state’s nearly 7% of GDP in Eskom guaranteed debt will move onto the sovereign balance sheet,” Schultz said.
The crisis-hit utility, which produces more than 90% of South Africa’s electricity, has been hobbled by technical and financial woes. It imposed days of power cuts last week after a number of its generating units broke down.

The company’s debt stood at more than 440 billion rand ($29.94 billion) in 2018/19, when the company reported a mammoth 20.7 billion-rand annual loss.
As poor as the country’s finances are, the poll predicted unanimously that South Africa would avoid a credit rating downgrade when Moody’s reviews its status this month.

However, Elize Kruger, an economist at NKC African Economics and Rand Merchant Bank economist Mpho Tsebe expect Moody’s to lower its outlook to negative from stable on Nov. 1. Some economists reckon a downgrade will follow in 12 months or more.