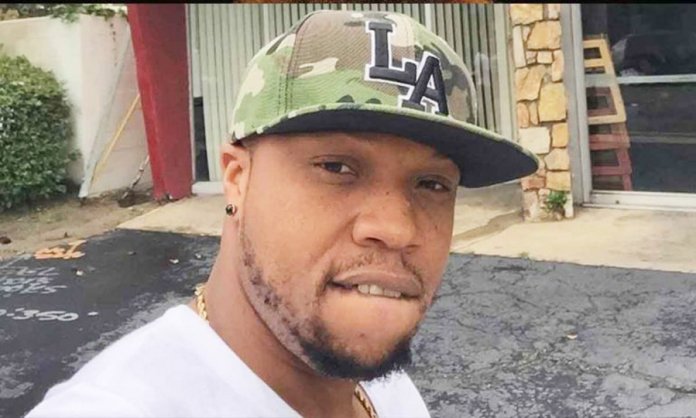 With a grand prize of N2 million, Charles Okocha, Nkechi Blessing & Otega are the the finalists in the ‘Voice to Fame’ reality show and are optimistic about their chances of becoming the winner of the grand prize tomorrow.

Devoid of anything typical, The 13-episode show, which airs every Saturday on Orisun, Dadin Kowa and ST Yoruba Channels sees eight contestants competing against celebrities, for a chance to win a grand prize of N2 million and will feature the re-enactment of classic movies and TV plays, Rap battles and lip-sync taken from clips of movies and TV shows with focus on vocal delivery and demonstrative facial expressions.

The show is a combination of dubbing and acting that features notable faces in the movie industry including leading actors Femi Adebayo, who is the host; Mide Martins, Charles Okocha popular as Igwe 2Pac, Nkechi Blessing and others compete by using their voices to tackle challenging lines and dub new life into classic films and television clips.

Inspired by the dual notions of dubbing and acting, Voice to Fame connect with Nigerian audiences and seek to deliver a wonderful audio-visual feast with the most expressive voices and the most creative acting.