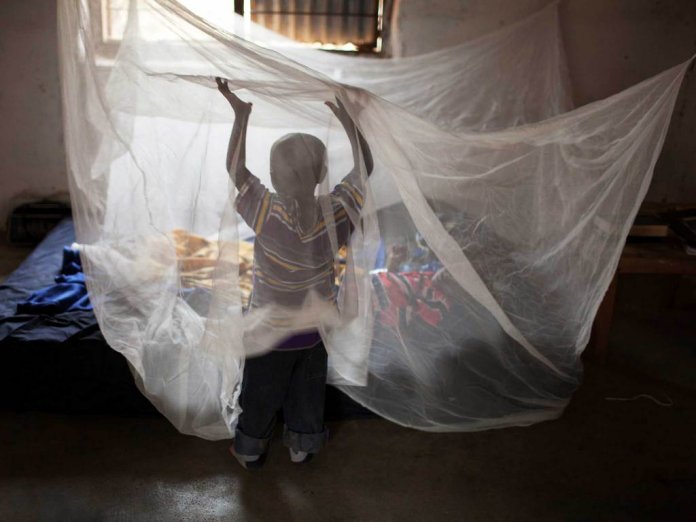 The federal government is to begin its battle against the malaria scourge in Niger State next month with the planned distribution of 3 million insecticide treated mosquito nets in the 25 local governments of the state. The Minister of Health, Dr. Osagie Ohanire, disclosed this in Minna in a message to the Niger State Governor Alhaji Abubakar Sani Bello yesterday. In the message on his behalf presented by the Chief Medical Director of the Federal Medical Centre Bida, Dr. Aminu Usman, the minister said all arrangements for the commencement of the distribution had been completed. “The Insecticide Nets would be distributed to all the nooks and crannies of the state to ensure that it gets to each household.” Dr. Aminu Usman said pleading with the people to ensure its proper usage for effectiveness.

He noted that malaria remained a major public health challenge in the country which had necessitated the need for government to intervene in checking the spread.  Receiving the minister on behalf of the governor the Chief of Staff Government House Alhaji Ibrahim Balarabe said the administration would partner with any organisation for the eradication of malaria in the society. Governor Bello stressed that the health of the people of the state was paramount to the government and would therefore be given the priority it deserved saying also that”nothing can be achieved without good health”. The governor said everything needed for a hitch-free distribution would be provided by the government adding that the administration will make provision for its part of the fund in its 2020 budget.