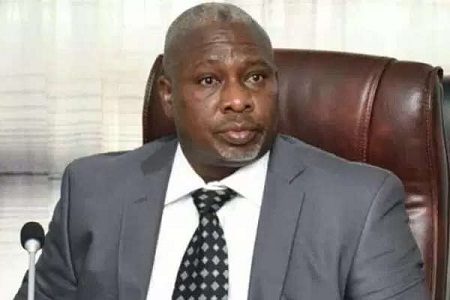 Embattled Deputy Governor of Kogi State, Simon Achuba, has been impeached from office by the State House of Assembly.

His impeachment was sequel to the submission of the Justice Nadir Ajana panel report which found the deputy governor guilty of allegations of gross misconduct levelled  against him.

The Ajana panel was constituted in August after Achuba accused Governor Yahaya Bello of withholding his salaries and plotting to assassinate him, allegations the governor denied. 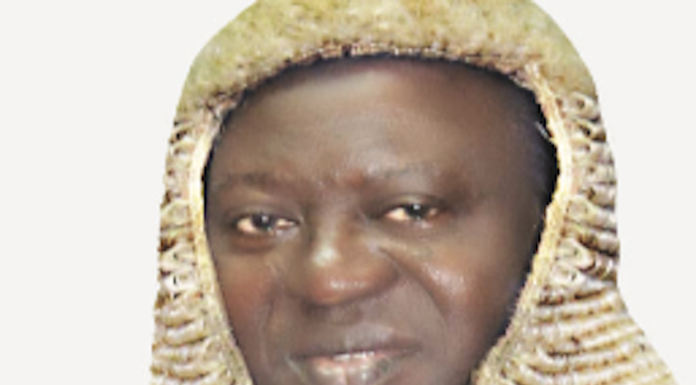