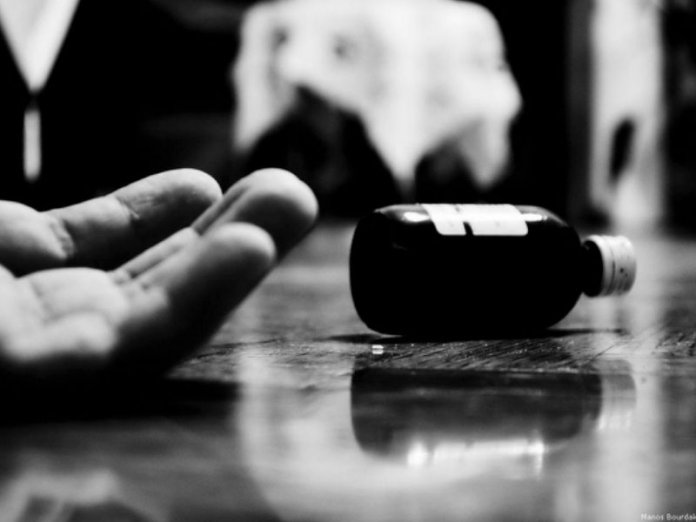 To reduce the incidence of depression and suicide cases in Nigeria, Olashore International School (OIS), through its mental Wellness Initiative, has charged parents and guardians to educate their children on mental health and consequences of mental disorders.

Speaking during the commemoration of the 2019 World Mental Health Day in Lagos recently, organised by the school, tagged: ‘Tackling Suicide among Youths Citizens’, the Chairman, Board of Governors, OIS, Mr. Abimbola Olashore, said there was need to increase awareness on mental health to fight stigmatisation, as well as suicide cases.

“At OIS, parents have entrusted their wards to us, and anybody who works with young people should educate them on mental health. Mental illness could lead to depression, and suicide, but unfortunately, it is often not properly diagnosed. When diagnosed, it can be treated,” he added.

“We have always paid attention to the academics of our wards and through this event, we are also making it known that the mental health of the children is very important too.”

The keynote speaker, a psychiatrist, Dr. Folashade Olajubu, said parents who have their wards in boarding houses should inform the schools of their children’s mental health status for special support.

“Every 40 seconds, someone somewhere takes his or her life. Olashore has done more today because this is more than 40 seconds. The event has afforded everyone to be educated on suicide and its preventions.

“The reality is that boarding school is not a home environment, so it shouldn’t be expected to be. It is very important that when a child is going to a boarding school, he or she is educated on what to expect.

“If such child has a mental health issue, the school should be informed, that way the child can get the needed support,” she said. 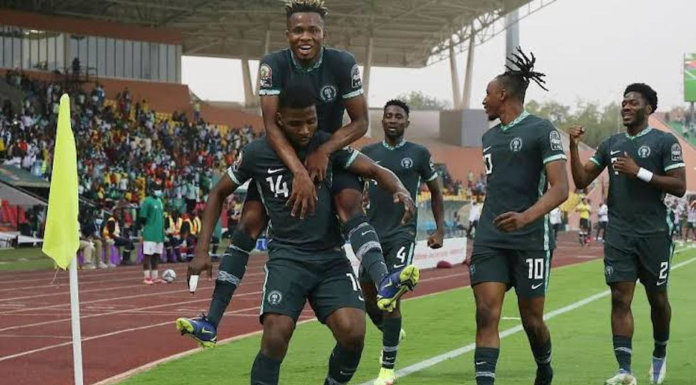