The Export Group of the Manufacturing Association of Nigeria has called on the federal government to reintroduce the Export Expansion Grant (EEG).

It described the initiative as the most successful export incentive, saying it would allow the nation tap the benefits of the Africa Continental Free Trade Agreement (AfCFTA). This came as the nation’s total non-oil export earnings data revealed a marginal increase of 1.5 per cent at the end of 2018 as released by the Central Bank of Nigeria (CBN).

Speaking at the group’s 2nd Annual General Meeting (AGM), held recently in Lagos, with the theme: “Leveraging the Africa Continental Free Trade Agreement,” the Group Chairman, Ede Dafinone, said the occasion provided opportunity to review the state of the economy and performance of the non-oil sector.

He said as the biggest economy in Africa there was need for approval of exporters to participate in the promissory notes programme of the federal government.

“Total non-oil export earnings data received through the banks as reported by the central Bank of Nigerian of Nigeria revealed a marginal increase of 1.5 per cent at the end of the 2018.

“The low performance would need a more export-friendly government and in particular, the need to restart the EEG which is on record as having been the most successful export incentive deployed by the federal government.

“The use of the export Credit Certificate (ECC) as payment for EEG has been expanded to allow for alternatives use of the certificate. Recently the Federal Inland Revenue Service endorsed the use ECG as an instrument to settle taxes obligations. We hope that other federal government institutions like NEXIM, AMCON will do so,” he said.

Meanwhile the President of Afreximbank, Prof. Benedict Oramah, said with AfCFTA coming into force, intra-regional trade in the continent may rise to more than $150 billion by 2022.

“AfCFTA is expected to enhance competitiveness at the industry and enterprise level through exploitation of opportunities for scale production, continental market access and better allocation of resources.

“The preferential market access that the AfCFTA offers could make Nigerian manufactured goods more competitive in many African markets and can also make it possible for integration into regional and global supply chains,” he said.

He noted that in addressing the dichotomy in African trade and African Union’s Agenda 2063, which prioritises industrialisation, manufacturing, value addition, to bring prosperity to Africa, the Bank has been focused on unlocking opportunities for manufacturers.

“The bank has allocated $500 million to support Nigerian manufacturers and exporters to take advantage of the opportunities offered by AfCFTA through our $1billion Nigeria-Africa Trade and Investment Promotion Programme(NATIPP), being done in collaboration with the Nigerian Export Promotion Council and the Nigerian Export-Import Bank(NEXIM).” 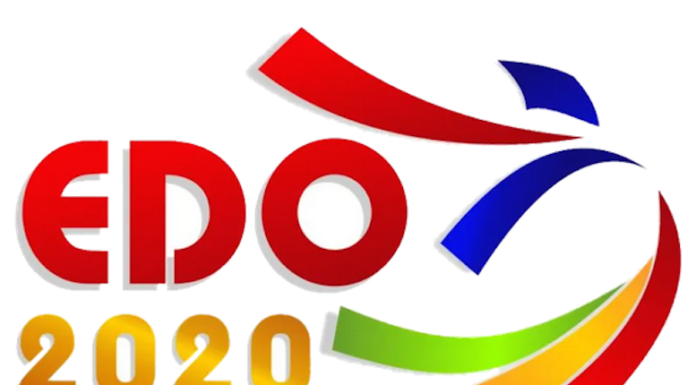