High-octane action is guaranteed when the 10th Korean Ambassador kicks off thursday at the Molade Okoya-Thomas Hall of teslim Balogun Stadium in Lagos.

From the registration, eight national athletes that represented Nigeria at the recently concluded 12th African Games will be competing for medals at the two-day tournament.

Among the national athletes expected in Lagos are: African Bronze Medallist, Benjamin Okuomose (male heavyweight +87kg), ex-African champion Uzoamaka Otuadinma who came away with a bronze in the female -73kg and commonwealth gold medal Josephine Esuku [female -46kg], who returned a fortnight ago from a Tokyo 2020 test event in Japan.

With the star prize of new flat TV screens to be dished out to the best male and female athlete, as well as gifts of equipment to medallist plus vital national ranking points, the taekwondo stars will have their work cut out against other taekwondo gladiators in the country, keen to impress and rise up the national ranks.

National athletes like Ifeoluwa Ajayi, who is the defending Korean Ambassador Champion in the male is -63kg and was the Most Valuable Player of the last 2018 edition, will be hard pressed pressure to retain the MVP award he won last year as he is competing in the higher male -68kg weight category.

Final registration numbers will be ascertained when the online portal closes by 6pm GMT on 14th October 2019.

International award-winning Kukkiwon Demonstration Team is expected to perform at the closing ceremony on Friday October 18 at the prestigious event.

The event is being organized by the Nigeria Taekwondo Federation and supported by the Korean Embassy in Lagos.

Other partners involved to ensure the success of the event include the Lagos State Taekwondo Association and Blitz Management Consult. 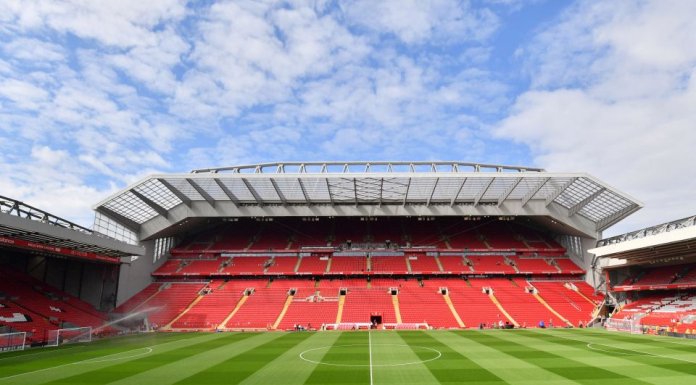 The Reds Budget £60m for Upgrade of Anfield Stadium