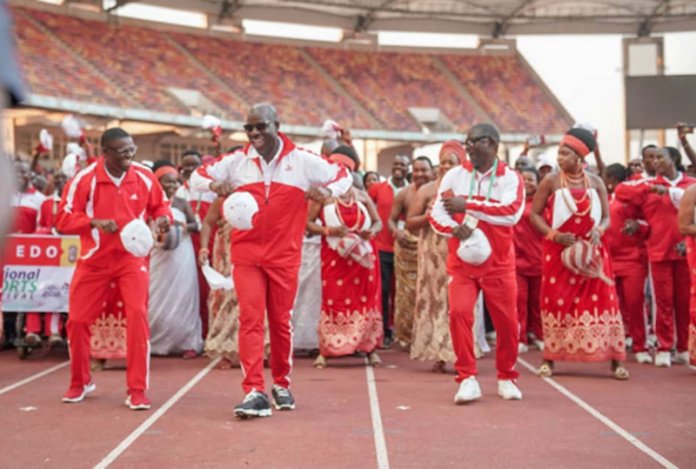 The Local Organising Committee (LOC) for the 2020 National Sports Festival (NSF) has adopted Queen Idah as the face of the festival as it also named Bet9ja as official betting company.

The Chairman of the Publicity and Communication Sub Committee, Mr. Tony Akiotu made this known in Benin City during a meeting at the weekend.

Akiotu, who is the group managing director of Daar Communications, owners of Africa Independent Television (AIT) and Raypower FM, said, “The LOC has adopted popular Benin Warrior, Queen Idah as the face of the 2020 NSF. Queen Idah was chosen during the last meeting of the Main Organising Committee and the choice was a unanimous one”.
Akiotu also disclosed that Bet9ja has been officially chosen as the betting company of the festival having met the Marketing Sub Committee’s requirement.

“Bet9ja is the official betting company of the Edo 2020 National Sports Festival. The Company’s bid of one billion Naira (N1billion) has been accepted.

Aside Bet9Nja, the marketing department is working round the clock to raise enough money for the hosting of the festival,” he said.

He also disclosed that a Theme Song for the festival, which was sang in the three major languages in Edo state, has also been chosen

“The LOC has chosen a Theme Song sang by the Edo State chapter of PMAN in Bini, Esan and Afenmai. It is a well orchestrated song that will be loved by all when it is eventually launched on October 17 and 28 in Benin City and Lagos respectively.”
Akiotu added that in picking the Theme Song, the rich culture of Edo State, particularly Benin, was put into consideration.

The Chairman said the NTA, DAAR Communications, Edo Broadcasting Service (EBS) and SuperSport are the official broadcast stations of the National Sports Festival.

“We have carefully selected the NTA, DAAR Communications, EBS and SuperSport as official broadcasters for Nigeria’s biggest and best Games. We are also going to involve all the major newspapers, magazines and bloggers to make it the best ever in the history of the NSF “, he stressed. 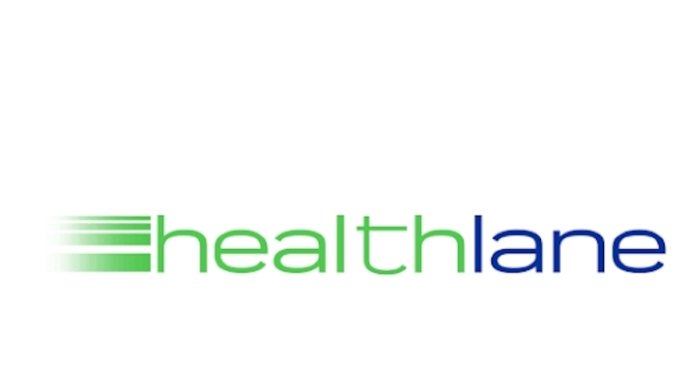