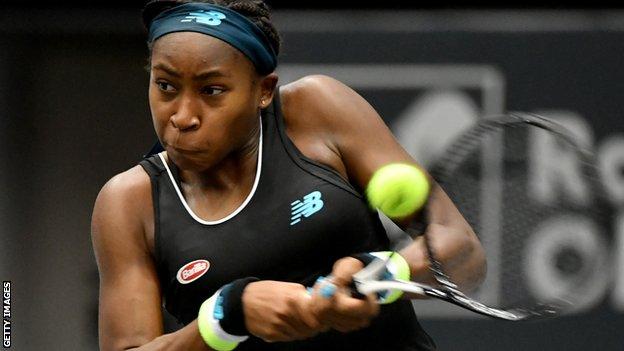 Teenager Coco Gauff has become the youngest player to win a WTA title in 15 years with victory in the Linz Open.

Gauff only qualified for the main draw as a lucky loser after losing in the final round of qualifying.

“It has been an amazing week, I hope to come back here again. I will remember this moment for the rest of my life,” said Atlanta-born Gauff.

The youngster, who rose to fame at Wimbledon this year when she beat five-time champion Venus Williams in the first round, emulates Nicole Vadisova, who was 15 when she won her maiden WTA title in Tashkent in 2004.

Gauff held off two break points in her opening service game before breaking Ostapenko in the next to take control of the opening set.

However, 22-year-old Ostapenko, the 2017 French Open champion, hit back in the second set, breaking Gauff three times before levelling the match with an ace.

The teenager rallied in the decider though, breaking twice to lead 5-0. However, Ostapenko saved two match points and then broke Gauff to love to trail 5-2.

“Trust your shots. Calm down, take your mind to another place, to a practice match. Just play, don’t think about negatives just think about positives. Yesterday if you know you had 5-2 you’d take that, you’re in control.”

She immediately broke back, winning the match and title when Ostapenko sent a forehand long.

“Thank you so much to my family and team for their support, you are always with me every step of the way,” she said. 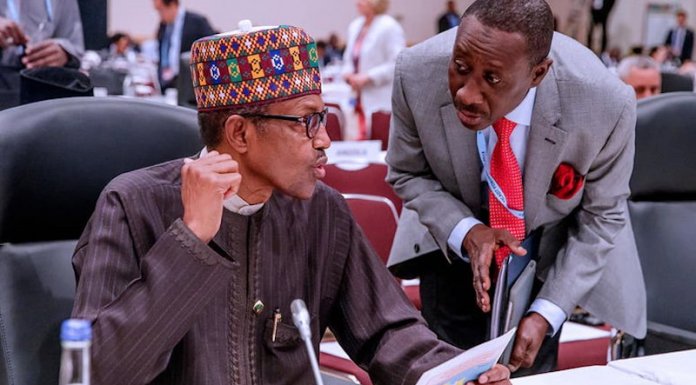