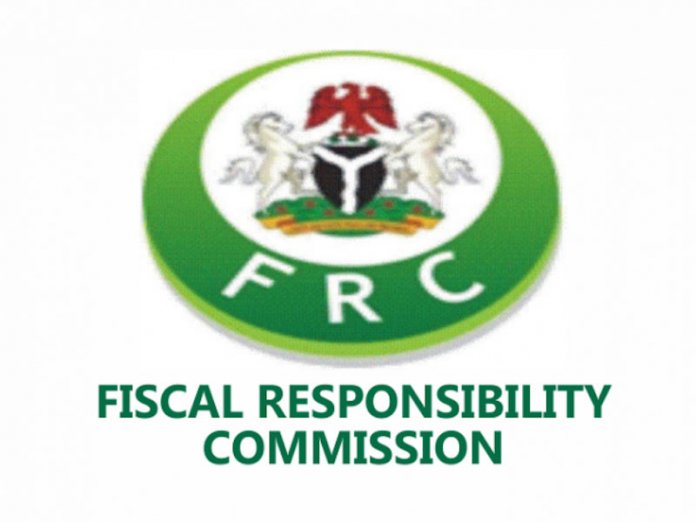 As preparations for the 2020 budget defence get underway, the Fiscal Responsibility Commission (FRC) has called on the Senate to prevail on the Nigerian National Petroleum Corporation (NNPC) Central Bank of Nigeria (CBN), Nigeria Ports Authority (NPA), Federal Inland Revenue Service (FIRS) and other revenue generating agencies to comply with the statutory requirements vis-a-vis the examination of their remittances to the Treasury Single Account (TSA), revenues and expenditures.

*To compel any person or government institution to disclose information relating to public revenues and expenditure; and (ii) cause an investigation into whether any person has violated any provisions of this Act.

*If the Commission is satisfied that such a person has committed any punishable offence under this Act, violated any provisions of this Act, the Commission shall forward a report of the investigation to the Attorney-General of the Federation for possible prosecution.

The acting Chairman of the Commission, Victor Muruako, who cried out for support and compliance when the Senate Committee on Finance invited all revenue generating agencies in the country for a briefing on the state of affairs of the agencies under the parliamentary oversight of the Committee, called out the agencies for ignoring FRC’s enquiries.

Murako, who was responding to questions from the Chairman of the Senate Committee on Finance, Senator Solomon Adeola (Lagos), said that by the provisions of the Act, the commission is expected to monitor all expenditure and revenue generated by the 123 revenue agencies in the country, regretting that its requests to scrutinise the books of the agencies were always ignored.

He said: “We write letters upon letters to all revenue generating agencies to intimate us of their financial dealings as per revenue generated but they don’t respond to any of our requests.
“We are not impostors, we are authorised by the letters of the Fiscal Responsibility Act of 2007 to look into their books as regards how much is generated and how much remittances are made to the Treasury Single Account. But they don’t respond as at when due.

“At times, it takes as long as six months before they will even respond and when they respond, they leave out the main details that we are looking for, which is how much revenue is generated and how much is remitted and retained as stated in the establishment acts.”

He also complained of shortage of funds in the day-to-day running of the committee, including the payment of rents to their landlord, explaining that by their establishment act, “our funding is expected to be done through administrative fiat from the Office of the Secretary to the Government of the Federation”.
Murako came to the Senate briefing with all the directors of the Fiscal Responsibility Commission.