Nationwide distribution of mail, parcels and cargo by the Nigeria Postal service (NIPOST) which collapsed on Monday following the withdrawal of logistics vehicles by the agency’s private operator-partners over non-payment for services rendered over many months, remains paralysed six days after.

It was learnt that the deadlock is as a result of the inability of both parties to reach a way-out agreement at the negotiation table.

NIPOST relies on the collaboration with no fewer than 10 private sector partners who provide built-up trucks needed for the daily distribution of mail and parcels to all parts of the country.

However, the mail and parcel haulers embarked on an indefinite strike Monday morning following fruitless attempts to get NIPOST management to clear arrears of payments for services which have run into four months.

At the Shomolu zonal mail distribution hub yesterday, some of the trucks painted in the organisation’s official colours were parked in the premises with no trucking-related activity going on.

The operators could not be reached for their comments as at the time of going to press..

When contacted on phone, NIPOST Chief Operating Officer, Mrs. Lorretto Nwakanma, would not volunteer any comment, but rather referred the caller to the Corporate Communications Manager, who she later assured would revert with information on the development.

“Of course, they have withdrawn their services, but that is all I can tell you. To get any further information, you have to contact our headquarters in Abuja. I am not in a position to give you the information you are asking for,” Yalpilami said.

Some concerned observers who reacted to the collapse of the nationwide mail route network following the action of the private logistics companies, spoke of injurious consequences on business transactions and the economy generally.

A source at the NIPOST Shomolu zonal office informed our reporter that the partnership with the haulers would be lapsing in a few weeks. He added that refusal to pay the four-month arrears might be the management’s subtle way of signaling to the present private partners that their contracts might not be renewed in order to pave way for fresh logistics companies.

“”It might be the new management’s subtle way of frustrating the private operators to quit voluntarily or continue operating without pay.  I am aware that on daily basis, they carry full loads of cargo to various destinations at their own costs. How can you say there is no money to pay them for four months when the network is fully busy generating revenue nonstop?” he stated, even as he hinted of the plan to resort to the use of “motor park” commercial transporters to break the present deadlock, if it persists further. 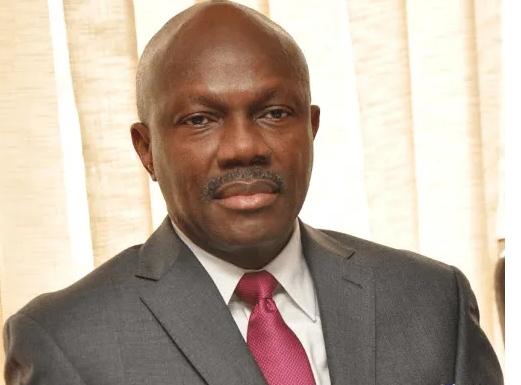