By Francis Sardauna in Katsina
The Katsina State government has concluded arrangements for the employment of 867 primary and secondary school teachers under its S-power programme to revamp the education sector in the state.
The S-power scheme is the job creation programme of Governor Aminu Bello Masari aimed at addressing the problem of massive unemployment among the teeming graduates as well as to avert the acute shortage of teaching staff in the state public schools.
Masari, through the social intervention programme, has so far employed 7,500 graduates who are currently teaching in both primary and secondary schools across the three senatorial zones of the state.
The Secretary of the S-power Committee, Ibrahim Nagari, who disclosed this to journalists in Katsina Wednesday, said 50,000 job seekers have so far applied for the job and screening was ongoing to ascertain those qualified for employment.
He reiterated that the 867 persons to be engaged under the social intervention programme would replace those given permanent and pensionable appointment by the state government in 2018.
“By the end of last year, 867 out of the 5,000 NCE and diploma in education holders were engaged on permanent and pensionable appointment. That is why we placed an advertisement for interested NCE and diploma in education holders to apply for replacement of this 867,” he said.
He explained that Governor Masari has been constantly paying the beneficiaries of the programme and expressed optimism that the remaining 300 employed in May this year would soon receive their salaries after the committee’s scrutinisation of their bank details.
According to him, “About 250 out of the 300 persons engaged in May this year are yet to provide their account numbers to even facilitate the payment of their salaries.” 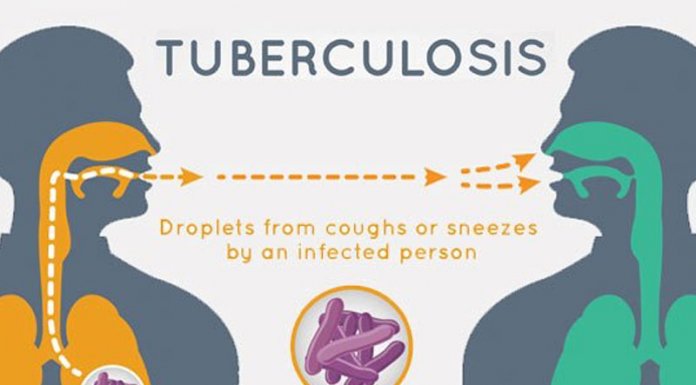 How Global Disruption can have Local Implications