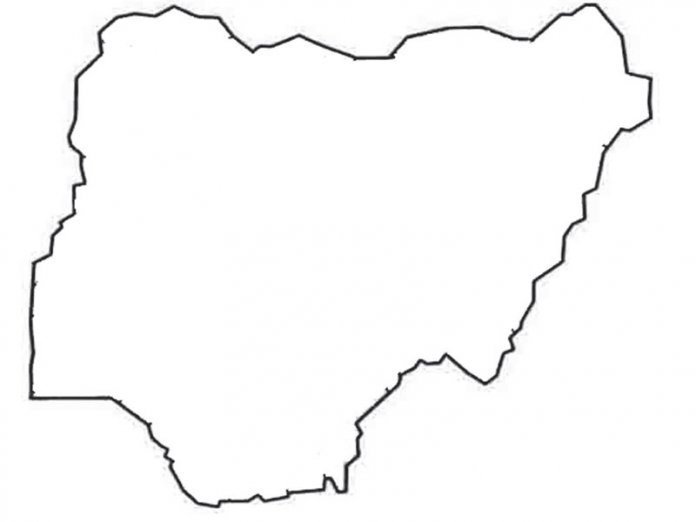 The culture of democracy is gradually being soiled

At the swearing-in of 38 new Senior Advocates of Nigeria (SAN) last month in Abuja, the Chief Justice of Nigeria, Tanko Muhammad, underlined the need to observe the rule of law at all times. “All binding court orders must be obeyed,” he said. “Nobody, irrespective of his or her position, will be allowed to toy with court judgments…As we know, flagrant disobedience of court orders or non-compliance with judicial orders is a direct invitation to anarchy in the society.”

Less than 24 hours after the CJN spoke, there was a flagrant disobedience of a court order. A Federal High Court in Abuja had ordered the immediate release of the convener of ‘RevolutionNow’ protest Omoyele Sowore who was arrested 3rd August, from Department of State Service’ (DSS) facilities. For more than a week, the security agency ignored the court order. After flouting that order, Sowore was arraigned again before the federal high court that granted him bail with stringent conditions. It is clear that the whole idea was orchestrated to keep him in detention using the instrumentality of the same law that had earlier been cynically violated.

Unfortunately, whatever may be the ordeal of Sowore, it is not isolated. The number of arrests by the DSS for flimsy reasons is on the increase. Mr. Chido Onuma, social commentator, was picked up as he waited for his luggage on arrival on a flight into Lagos. His crime? He wore a T-shirt with the inscription: ‘Now we are all Biafrans’. But circumscribing the civic space has gone beyond the arrest of some citizens. Apparently to prevent any form of protests, the Abuja Unity Fountain, which has over time become the symbol of human rights activism within the federal capital territory is currently being fenced by the authorities.

In the prevailing paranoia, it is either our security operatives are ignorant, lack any sense of humour, are casually mischievous or all of the above. Coercing the civic space and destroying dissenting voices is against the dictates of democracy. In many of the states, social media activists are routinely being persecuted by governors who are more or less law unto themselves. We do not understand the legal basis under which many of the detainees in some of the states are being held, some for very ridiculous reasons. The fear of many Nigerians is that we may be sliding back into the dark days of authoritarian rule when state goons had pre-signed detention order in their back pockets. With a frightened judiciary in place, we may not be too far away from those dark days.

Interestingly, one of the charges against Sowore is ‘insulting the president’. We are not aware of any law in Nigeria that includes such an offence. Should free speech be stripped of the power to insult, autocrats and despots would roam unfettered by the dread of barbed words which is an implicit component of free expression in a democracy. If indeed such a crime existed and was punishable by lawless detention, President Donald Trump would have filled America’s prisons with journalists and citizens who have since made insulting him a national favourite pastime.

What the foregoing depicts is the growing culture of intolerance that is fast taking over our land. Yet to the extent that in a participatory democracy, sovereignty resides with the people, the heads of our security agencies ought to place the nation above all other interests in the discharge of their responsibility. We therefore renew our call on public officials, at all levels, to rein in their impulse for what has become a gross abuse of power. This is crucial not only to the success of their assignment but also to reaffirming the essence of our democracy. 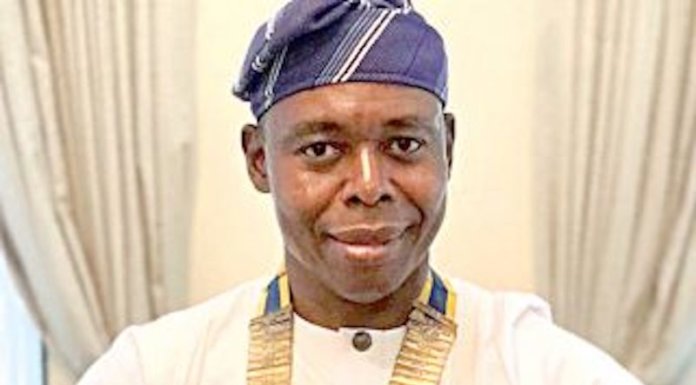