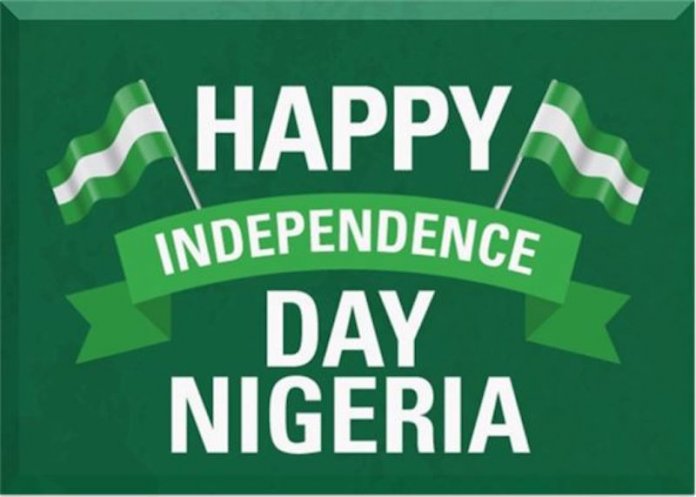 I congratulate Nigeria and all her citizenry on the 59th Independence anniversary. Despite the odds, they can still stand strong and hope for a better future. When there is life, there is hope.

Whilst we celebrate a few notable achievements by this administration such as the ratification of the Not too young to run bill; increased government spending on infrastructure; the planned implementation of the N30,000 minimum wage; and the recent listing of Nigeria as one of the top 20 countries with improved and reformed status in the ease of doing business by the World Bank, it is still evident that the Nigeria state is characterised by incessant violence, underdevelopment, widespread poverty, lack of basic education, mass unemployment, lack of basic infrastructure, moral decadence and problems of insecurity. The Nigeria state is an emerging complex that is sophisticated, densely populated and wealthy in terms of human and natural resources.

The administrative structure of a country is an utmost important structure because leadership uses structural administrative system to change the society for good or bad. Let it be known that our problem in Nigeria is not about political parties, regimes, tribes or individuals but the structural system that encourages all forms of negative vices; hence an urgent need for fundamental and holistic systemic change in Nigeria.

If democracy will prosper in Nigeria, we must carefully desire and embrace an administrative structure that will bring peace, justice, equity and unity to all citizens. For any sincere government in power, they must seek to implement a workable, scientific and methodologically proven approach in governance.

Nigeria will experience peace and progress in a democratic type of government when she fully comes to understand the import of the words of the late sage Obafemi Awolowo: “If rapid political progress is to be made in Nigeria, it is high time we were realistic in tackling its constitutional problems. Nigeria is not a nation; it is a mere geographical expression. There are no ‘Nigerians’ in the same sense as there are ‘English’ ‘Welsh’ or ‘French’. The word Nigeria is merely a distinctive appellation to distinguish those who live within the boundaries of Nigeria from those who do not”.

Thus, he comes to the conclusion that “Every multi-lingual or multi-national country with a unitary constitution must either eventually have a federal constitution based on the principles I have enunciated or disintegrated or be perennially afflicted with disharmony and instability”.

Federalism presupposes the existence of diverse people with different socio-cultural backgrounds in a single nation. It has been considered as one of those tools for regulating and minimising ethnic conflicts extant in the politics of multi-ethnic states.

It has been successfully proven that federalism provides a unique way of organising political powers at various units so that all participants are involved in the decision-making process. Federalism is conceived as a political contrivance intended to reconcile national unity and power. Also, it has been argued that there are political values peculiar to federalism which may enhance development and assist the political leadership to find solutions to burning national issues, and the ethnic/religious nationalism that is threatening the fabric of the nation.

It therefore suffices to say that if the handlers of this nation are sincere and committed to setting the nation on the part of success, and positioning her for a great future, the practice of a holistic federalism system of government is inevitable in this democratic setting.