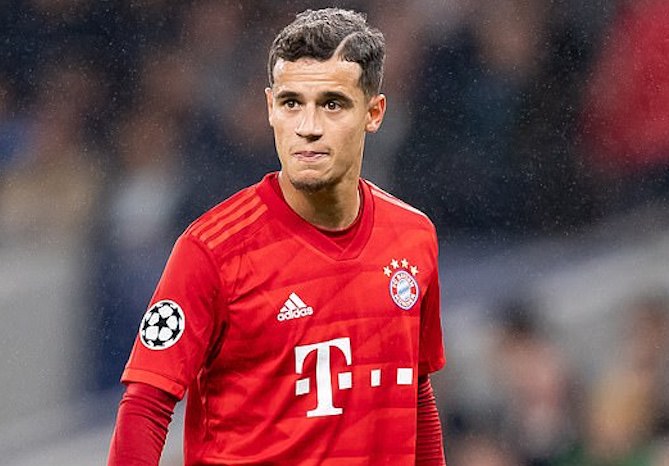 It may have been nearly two years since Philippe Coutinho made his big money move from Liverpool to Barcelona but the Spanish club still owe a lot that money to the banks.

Coutinho ended months of speculation when he joined the Catalan outfit in a deal believed to be worth up to £142m in January, 2018.

Things didn’t quite work out for the Brazilian at the Nou Camp and he now finds himself on loan at Bayern Munich.

Barcelona still owe Liverpool £84m for the transfer of Philippe Coutinho in January, 2018

However, Spanish outlet AS have reported Barcelona’s annual accounts which show how much the club owes others within football, and it’s Liverpool which stands out.

From the original Coutinho fee, it’s stated £84m is still to be paid. There is also no suggestion that this outstanding debt is related to bonuses.

£24m of that amount is considered to be due in the ‘short term’, although the accounts provide no precise time-frame.

The new information will be of concern to Barca fans, the club owing £232m to clubs in total. In turn they are owed £67m, £22m of which Everton are responsible for.

Coutinho made contributed 21 goals and 11 assists in 76 appearances for Barcelona but never quite managed to win over the club’s supporters.

He has returned to form since joining Bayern on loan at the end of the summer with two goals and three assists in eight appearances.