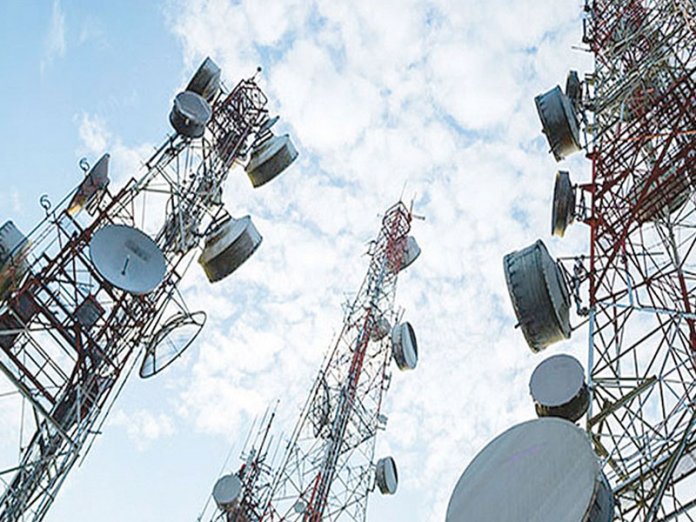 Telecoms subscriptions across all networks increased by two million from July to August 2019, to reach a total of 176.9 million as at August up from 174.9 million subscriptions in July this year.

The increase in telecoms subscriptions has also increased its teledensity from 91.65 per cent in July to 92.67 per cent in August this year.

Teledensity is defined as the number of active telephone connections per one hundred inhabitants living within an area and is expressed as a percentage figure. It’s calculated based on a population estimate of 190 million, up from 140 million.

The figures, which were the most recent and obtained from the website of the Nigerian Communications Commission (NCC), the telecoms industry regulator, also revealed a growth of 3.4 million in broadband subscriptions in one month, to reach 67 million in August up from 64.4 million in July this year.

The NCC statistics showed that in the last five months, both telecoms subscriptions and broadband subscriptions have been on the increase, which it attributed to the steady telecoms regulation, which protects telecoms subscribers and consumers, having declared 2017 as the Year of Telecoms Consumer by the NCC.

Nigeria had in 2013, set up a five-year National Broadband Policy from 2013 to 2018, with a target to attain 30 per cent broadband penetration level, which was eventually attained and surpassed as at December 2018.

Following the expiration of the initial National Broadband Policy, the President of the Association of Telecoms Companies of Nigeria (ATCON), Mr. Olusola Teniola, has stressed the need for another five-year National Broadband Plan with a target of attaining 70 per cent broadband penetration by 2024.