The operation was carried out following directives by Headquarters of Operation Haran Daji to resume kinetic operations against unrepentant bandits.

The Governor Bello Matawalle-led administration had engaged bandits in negotiations in a bid to end spiraling insecurity in the state. The governor had, during a courtesy visit to the Chief of Air Staff, Air Marshal Sadique Abubakar, said government negotiated with the bandits in order to allow Zamfara indigenes go about their normal activities without fear.

Abubakar had assured the governor that NAF would continue to support the peace initiative.

He said the establishment of the NAF 207 Quick Response Wing in Gusau, with its helipads and fuel facilities, has not only added impetus to air operations but also improved the conduct of ground operations with the 250 NAF Special Forces operating in the Gusau and Bungudu Local Government Areas.

An update on the war against armed banditry issued by the NAF Spokesman, Air Commodore Ibikunle Daramola, said an attack helicopter was deployed to engage bandits owing to the resurgence of armed banditry in parts of Kaduna State.

The bandits have also engaged in kidnapping of students, teachers among other kidnap victims on the Abuja-Kaduna Highway and other parts of the state.

“The Air Component of Operation Haran Daji (OPHD) has neutralised no fewer than 10 armed bandits at forests near Birnin Gwari and Janko Hill in Kaduna State. The operation was conducted yesterday, following the directives by the OPHD Headquarters to resume kinetic operations against camps identified as harboring unrepentant armed bandits”, he said.

Daramola said “the decision was taken in the wake of the attack on troops’ location at Sunke in Anka Local Government Area of Zamfara State as well as the increased migration of bandits towards the Birnin Gwari area of Kaduna State.

“The attack on the armed bandits was undertaken when a Nigerian Air Force (NAF) helicopter on armed reconnaissance mission over the Birnin Gwari general area spotted several bandits at the location and engaged them with its guns killing some of them. Some bandits were similarly tracked to Janko Hill and equally neutralised”.

He said the renewed onslaught was designed to ensure that the ongoing peace process is not scuttled.

“The objective of the renewed kinetic operations is to ramp up the pressure on the bandits with a view to ensuring the ongoing peace process is not scuttled.

“Accordingly, the Air Component OPHD will continue to dominate the general area through armed reconnaissance missions to facilitate a return to normalcy in the Northwest of the Country”, he said.

The NAF update warned that “all persons involved in armed banditry in the area are therefore strongly advised to renounce violence, surrender to security agencies and hand over their weapons”. 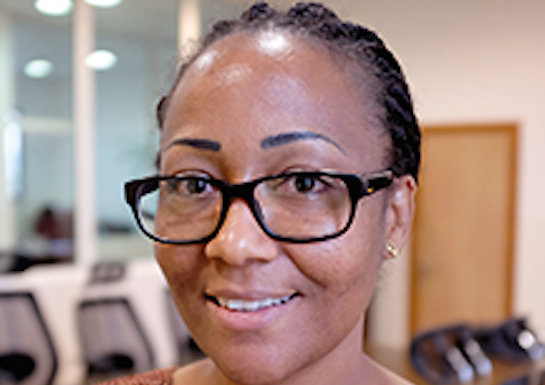