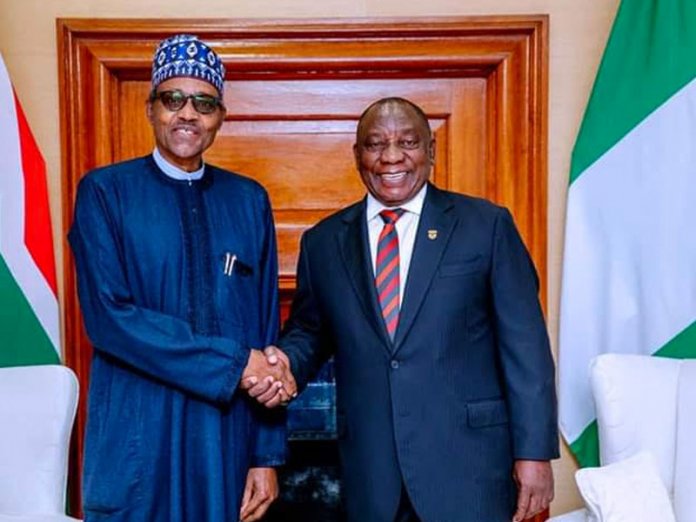 An Anti-Corruption and Research Based Data Initiative (ARDI) has applauded the agreement reached between Nigeria and South Africa on the issuance of a 10-year visa to businessmen, academics and frequent travellers as one of the greatest developments in the diplomatic relationship between both countries.

The group said the new diplomatic deal which was part of the agreement reached at the just-concluded 9th Session of the Nigeria-South Africa Bi-National Commission in Pretoria between President Muhammadu Buhari and his South African counterpart, President Cyril Ramaphosa would help guarantee safety and conducive business environment for the nationals of the two countries.

ARDI, in a statement by its Executive Secretary, Chief Dennis Aghanya, said the bilateral agreement would further encourage collaboration of efforts by the security agencies of both countries to curb illicit flow of funds and drugs across each other’s borders.

“It implies that both countries can now guarantee safety and conducive business environment for each other’s nationals in their respective countries. There is therefore no doubt that President Buhari has initiated moves through this visit to encourage more interaction among citizens of both countries and further strengthen socio-cultural, economic and political relations,” he said.

Aghanya said the President should further extend same initiative towards other African governments to open up their economy for more Nigerian businesses and ensure safety and ease of doing businesses in their countries, adding that “we should also extend same gesture to nationals of other countries here in Nigeria.”

He commended the mature approach adopted by the federal government towards handling the xenophobic issue, describing it as a demonstration of maturity by the Nigerian government leading by example.

He said with that visit, the President had demonstrated utmost wisdom like an elder statesman that he is.

“Some people had canvassed all sorts of retaliatory responses when the incident occurred, but it wouldn’t have brought the desired solution as much as what we now have,” he added. 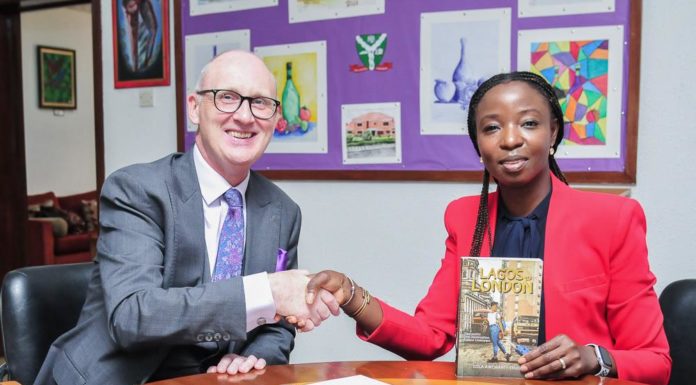