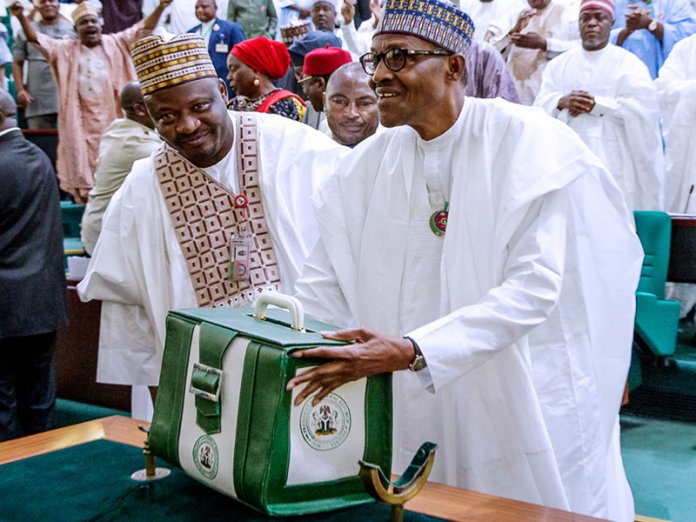 With the approval of the 2020-2022 Medium-Term Expenditure Framework and Fiscal Strategy document by the National Assembly last week, all appears set for the presentation of the 2020 Budget proposal by President Muhammadu Buhari, report Deji Elumoye and Shola Oyeyipo

For a record time, the two chambers of the National Assembly, last Thursday, approved the 2020-2022 Medium Term Expenditure Framework and Fiscal Strategy Paper (MTEF/FSP) draft less than two weeks after President Muhammadu Buhari sent it to the legislature.

The President had penultimate Wednesday sent the document to the legislature for approval as a prelude to the presentation of the 2020 budget estimate to the legislative arm by the Executive. The leadership of the two chambers of the National Assembly immediately referred the draft to their joint committee on Finance and gave it a week ultimatum to turn in its report.

As a result of the importance of the assignment given to the committee, the Finance and National Planning Minister as well as heads of revenue generating agencies appeared last Wednesday to defend the revenue estimates in the 2020-2022 MTEF/ FSP document.

The Finance and National Planning Minister, Zainab Ahmed, explained to the 34-man committee, the highlights of the pre- budget document, while the Comptroller-General of Nigeria Customs Service, Colonel Hameed Alli (rtd) told the lawmakers that as at the end of last month, the agency had exceeded its N1.2 Trillion revenue target for 2019.

Commenting on the partial closure of the nation’s borders since the last two months, the Customs boss said the step had increased the revenue base of the agency.

“When we closed the border, my fear was that our revenue is going to drop. To be honest, our revenue kept increasing. There was a day in September that we collected N9.2billion in one day. It has never happened before. This is after the closure of the border and since then, we have maintained an average of about N4.7billion to N5.8 billion on a daily basis, which is far more than we used to collect.

“What we have discovered is that most of those cargoes that used to go to Benin (Republic), shipped to Benin, continue and then discharged and smuggled into Nigeria. Now that we have closed the border, they are forced to bring their goods to either Apapa or Tin Can Island ports and we have to collect duty on them. If that would continue, to us, it is a welcome situation,” he said.

“The issue here is that there is incentive, because there is price differential. And that is why our people keep pushing this fuel. If you go to Ilaro in Ogun State, today, the filling stations that are there in Idiroko, there are over 50 to 60 filling stations in one place and they are close to the border.

“And what we have discovered is that they bring in fuel in the afternoon and in the night they siphon it. They do that everyday and this is why we keep saying we are consuming so many litres of fuel everyday,” the Customs boss added.

The committee, after hearing out the Finance Minister and other top government officials last Wednesday, proceeded to write its report, which lasted through the night.

This was in a bid to ensure that the committee’s report was ready to be laid before the two chambers last Thursday, being the last plenary day for the week. This feat was achieved, because the two chambers not only received the committee’s report, they subjected it to thorough debate at the end of which the pre-budget policy document was approved with some amendments.

Chairman of Senate Committee on Finance, Senator Olamilekan Adeola, while presenting the report last Thursday, highlighted the observations and recommendation of the committee for the approval of the upper chamber.

The report was thereafter subjected to debate for over two hours.

Former governor of Benue State, Senator Gabriel Suswan, stated that, “We should look at Production Sharing Contract, because we have been shortchanged. We need to look into it so we can adequately fund our budgets. I think the Committee on Finance should critically look into the issue of budget deficits.”

Former Ogun State governor, Senator Ibikunle Amosun, stressed the need to improve on revenue to fund projects “and we should change this mono-economy we are currently running as the enabler of development is infrastructure.”

According to him, “If we must borrow, it must be for capital projects “and I believe Nigeria will be great as we are on the path to greatness.”

Chairman of the Senate committee on Aviation, Senator Dino Melaye, averred that the nation was borrowing for a wrong purpose.

Also last Thursday, the House of Representatives adopted the report and approved the recommendations. It approved $57/barrel as crude oil benchmark for 2020, increased revenue target of the Nigerian Customs Service (NCS) from N942.6bn to N1.5tr and most importantly, said the total estimated expenditure of the federal government should be increased from N 10.002 trillion to N10. 729.4 trillion.

The House said the exchange rate of N305/$ should be maintained for economic stability, while adding that more work should done by the Minister of Finance and all economic advisers and her team on improving the economic growth by increasing the Gross Domestic Product (GDP) and reducing the inflation rate to single digit.

The report was however laid by Hon. Abiodun Faleke, the House Committee Chairman on Finance.

The House also approved 2.18 million barrels per day (mbpd) as daily oil production output in 2020, considering concerted efforts by the Nigerian National Petroleum Corporation (NNPC) and the security agencies to combat the menaces of oil theft and vandalism. The lawmakers were confident that the 2.18 million bpd would be realisable.

The increase in revenue target for NCS was attributed to its performance in the last nine months with three months still outstanding. The NCS revenue as at September stood at N1 trillion against the budget figure of N969.8 billion for the year 2019.

The Customs was given thumbs up and more targets after exceeding the targeted revenue despite the global economic challenges and closure of the Nigerian boarders. The House then resolved that the sum of N557.4 billion from the revenue increment of NCS should be used to reduce borrowing by N200 billion and increase capital expenditure, thereby decreasing the size of the budget deficit from N1.7 trillion to N1.5 trillion, while also increasing the total capital available to MDAs by N857 billion, from N1.01trillion to N1.367 trillion.

Saving on income accruing from the increase of the benchmark amounting to N172 billion, which represents the federal government portion of the $2 added to the benchmark was earmarked for payment of salaries and emolument of the proposed 30,000 new employees.

The House however ordered that, “proper investigation be carried out on the e-collection stamp duties domicile with Central Bank of Nigeria (CBN) for the past years so as to show probity and accountability and of course increase the revenue base of the country”.

The lower chamber also called for the immediate amendment of Act of the National Assembly on Production sharing Contracts (PSC) with International Oil Companies. It called for proper investigation of NNPC so as to ascertain the actual cost associated with the Joint Venture agreements and that more government owned enterprises budget be added to the nation‘s budget to ensure proper checks and balances among all federal government agencies.

The Debt Management office (DMO) was also mandated to put more efforts and strategies in place to manage foreign and local debts.

Other issues raised in the report included the need for the National Assembly to expedite action on the passage of the Finance Bill to be brought along with the national budget, so as to guarantee easy implementation of the 2020 budget, most especially in the area of Value Added Tax (VAT).

With the approval of the 2020-2022 MTEF/FSP document by the National Assembly, the coast is now clear for President Buhari to lay the 2020 Appropriation Bill before the lawmakers.

Already, the President has written to intimate the federal legislators of his readiness to present the 2020 budget proposal to the National Assembly on Tuesday.

The request letter, which was dated Wednesday, October 2, 2019 and addressed to both the Senate President, Dr. Ahmad Lawan and the Speaker, Hon Femi Gbajabiamila, read in part: “May I crave the kind indulgence of the Distinguished Senate to grant me the slot of 1400 hours on Tuesday, 8th October, 2019, to formally present the 2020 Appropriation Bill to the joint session of the National Assembly.

“Please accept, Mr. Senate President/House Speaker, the assurances of my highest regards, as I look forward to addressing the joint session”.

The planned presentation of the 2020 budget proposal to the Assembly by the President on Tuesday is a clear departure from the past, when the President submitted the 2019 Appropriation Bill on December 19, 2018, the day the Assembly proceeded on its Christmas break and 2018 budget on November 7, 2017.

Will the early presentation of next year’s budget result in its passage by the National Assembly before it proceeds on Christmas break in December? This is a question desperately begging for answer and a dream many Nigerians will like to see come true. 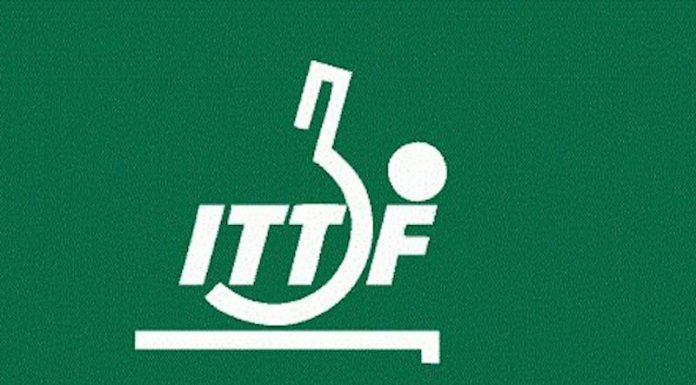