The Accountant-General of the Federation (AGF), Mr. Ahmed Idris, has said that the Nigerian Law School (NLS) should be able to contribute part of its internally generated revenue (IGR) to the Federation Account.

He noted that the national purse from which government funds its Ministries, Departments and Agencies (MDAs) is a pool of contributions from various sources, stressing that the NLS should be able to contribute its own quota, no matter how meagre.

Speaking when he received a delegation from the Law School, led by its Director-General, Prof. Isa Hayatu Chiroma, who paid him a visit in Abuja, Idris urged the institution to give back to the country by making remittances to government coffers.

Interacting with Chiroma, he asked: “From the revenue the Nigerian Law School is generating, are you contributing to the national purse? When talking about internally generated revenue, the little you contribute will help increase government revenue. The Nigerian Law School should contribute in its modest way by giving something back. The institution raises revenue, so something should be given back.”

However, Chiroma had earlier sought the AGF’s intervention for increased funding of the institution as well as the integration of the six members of staff recently employed by the institution into the IPPIS platform among other challenges facing the institution.

Responding to requests by the delegation, Idris assured them that his office would support the institution to get the issues resolved as soon as possible.

He said the request for increased funding, capturing of the institution’s staff into the Integrated PIPPIS platform and release of pending funds will be looked into and resolved.

He also commended the delegation for the visit, which he said was the first by the management of the institution, adding that this will cement the relationship between the institution and the Office of the AGF.

The NLS is an educational institution set up by the federal government in 1962 to provide a Nigerian legal education to foreign-trained lawyers, and to provide practical training for aspiring legal practitioners in the country.

Until the school was established, legal practitioners in the country had received the requisite training in England and had been called to the English Bar. 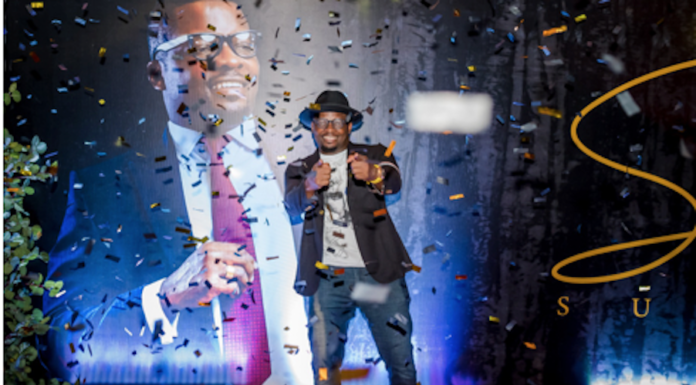