Tbe taken unawares by the machinations of an enemy during a fatal moment of weakness is one thing. To provide the foe with the instruments of victory is quite another. The Managing Director of the Federal Airports Authority of Nigeria, FAAN, Rabiu Yadudu is in the soup. If claims from his harried camp are to be believed, Rabiu has fallen into a trap set by his detractors and he faces an uphill battle to extricate himself from the web.

As you read this, a dossier on the alleged misdeeds of Rabiu is on the desk of the new minister of aviation Hadi Síríka. Rabiu stands accused of serially and flagrantly flouting the doctrine of zero corruption, which is a central pillar of the President Muhammadu Buhari government. The repercussions, if he is found guilty, are too horrible to contemplate for Rabiu. He is running from pillar to post as he tries to jump off the frying pan of accusations before he becomes a cooked goose.

According to the report which was submitted by an anonymous anti-corruption group, Rabiu is a grandmaster of nepotism. He allegedly turned FAAN into his personal kingdom. It was claimed that he dispensed with the strict rules and regulations of training and recruitment into FAAN. In its place, he allegedly operated a “business centre” model where slots were bestowed on friends, associates and those who brought financial inducements.

As if that wasn’t enough, Yadudu was accused of enriching himself by inflating the budget of the organization with bogus projects. The money found its way into his already bulging pockets, according to the complaint. He allegedly made a deal with some vendors and some senior FAAN staff to inflate costs in the accounts audits and procurement department.

The embattled FAAN boss faces a race against time to mount a convincing defence against his accusers and their accusations. Among other alleged misdeeds, he reportedly dispensed between N100,000 and N500,000 to various staff to induce them to cooperate with him. It was claimed his excesses began before his elevation when he was the director of operations of FAAN.

Since news of the report broke out, Yadudu has been telling whoever cares to listen to his innocence. He claims it is the handiwork of his detractors who are looking for a chance to pull him down from the stellar job he is doing atop the nation’s aviation management agency. 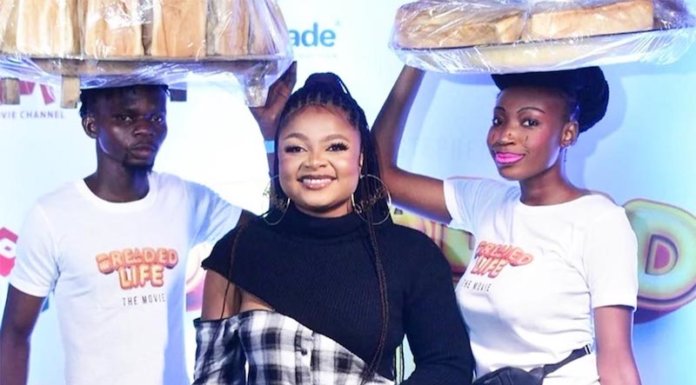