The Academic Staff Union of Universities (ASUU), Ladoke Akintola University of Technology (LAUTECH), Ogbomoso chapter, Sunday came hard on both Oyo and Osun State governments, warning them not to play politics with the lives of staff and students of the university.

The union, in a release signed by the Chairman, Dr. Biodun Olaniran, and Secretary, Dr. Toyin Abegunrin, respectively, also said the welfare of its members remain paramount in its demands, adding that it would do everything at its disposal not to expose its members to economic hardship.

It stated that the payment of salaries and owed arrears of allowances to its members remained paramount and would not be traded for politics between the two owner states.

ASUU, had last week, threatened to disrupt academic activities if the Osun State government, which it said was scheduled to pay salaries between July and December, fails to pay the outstanding August and September salaries.

But the Osun State government through its Secretary to the State Government, Prince Wole Oyebamiji, had said ASUU was misguided by the accusation against the state, stating that Oyo State reneged on the agreement of paying salaries while it had kept faith with paying salaries of LAUTECH Teaching Hospital workers in Osogbo.

However ASUU described the position of the Osun State government as outright lies, deceptive assemblage of figures with a propagandist mindset.

According to the union, “Now to the facts of the matter, Osun State should be ready to explain to the public if there was an arrangement between the two states (Oyo and Osun) to pay LAUTECH salaries on six monthly basis? How faithfully has Osun been discharging its own share of this responsibility since 2013? Osun State should also toe the path of honour by telling the public, how many teaching hospitals service LAUTECH’s medical programme?

“For Osun to insinuate that Oyo has been cheating it because of this arrangement is factually incorrect and realistically deceptive. To this, we ask Osun to stop hiding behind one finger. May we also ask why is it that it is only when it comes to Osun’s turn to pay salaries in LAUTECH that they start looking for issues to complain about?” 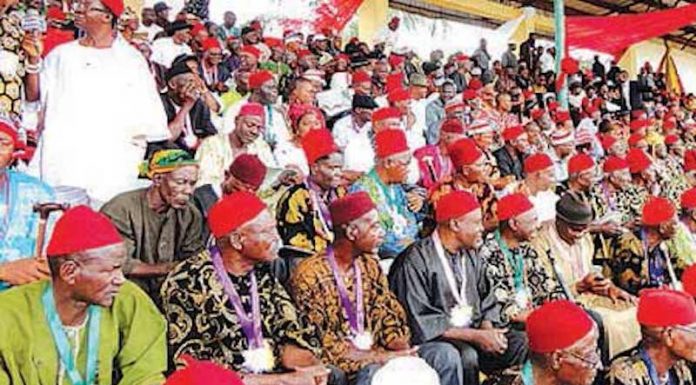