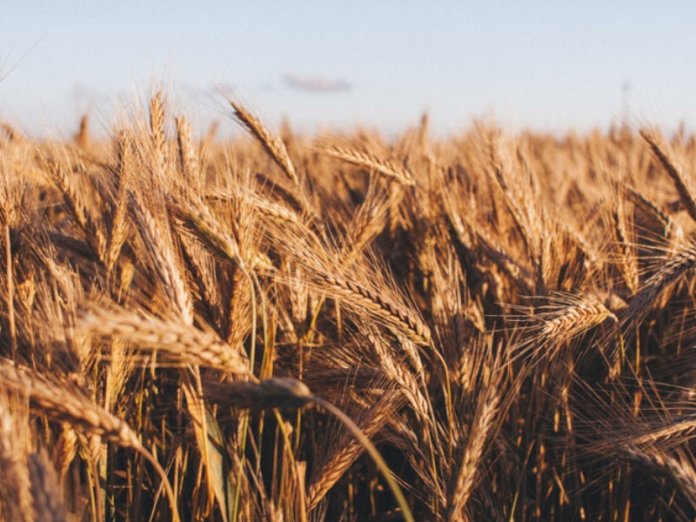 Thus it was that the list of Gambrach’s would-be councillors arrived at senatii for approval in rubberstampia. The citizens of Jirriah had waited with bated breath and acute apprehension for the list that Gambrach had held to his chest for so long. Or perhaps it was Caballee and Caballum, the legendary Deux Cabales, thorns in Lady Yeeshah’s flesh, that had withheld it. It was hard to tell.

But when the names were revealed, from the plains of Social Mediana to Whatsappia to the bars and taverns across the kingdom, the people saw that Gambrach’s council would once again be fuelled by the spirit of St. Mediocrates, patron saint of Jirrian politickers.

Captain Monoraillius Incompletus of Rivissinia was returned, as were former King Flasholas of Ekonnos, Ser Bongo Naya the erstwhile councillor for writing materials, Hadi Potter the councillor for winged chariots and conceptualiser of Hot Air – the official name of Jirriah’s royal fleet and Gigex of Keejah, the councillor for slavery, amongst others.

There were new councillors put forward as well. People like Kree Amour, who had served as Gambrach’s silken vuvuzela in electoralis and former King Ogbenyssius the Oponimous, of the kingdom of Oshunlonica.

The laws of the land required the senateens to push each nominee through the mystical Screen of Ratty Fye, the great architect. Ratty Fye had designed the Screen so that if the capacity in which the councillor would serve was known, the screen would glow green if the councillor was suited or red if they were not.

However, the Kings of Jirriah liked to keep things as secret as possible, so that detractors would not know their intentions. Thus, the senateens never had any idea of the role for which they were screening the nominees and very few were pushed through the Screen of Ratty Fye. More often than not, the senateens told them to simply bow to the Screen and go, so that all would still be done seemingly in the name of Ratty Fye.

The senateens were given to much vainglorious ceremony however and rather than line up all the councillors to bow to Ratty Fye in one go, they were summoned one after the other to either bow perfunctorily or to answer questions of absolutely no consequence.
Sometimes, a senateen would even stand up to say something of even less consequence. One senateen from Damawakanda, named Bomi Nayshun (also known to a smaller, more intimate circle as La Pugilista Erotica) declared his conviction that Ogbenyssius would be a wonderful councillor. La Pugilista Erotica was assured of this because Ogbenyssius had given him money in the past.

Eventually, senatii saw the final nominee and Ser Naw Wal the Warden announced, “This is a great assemblage of councillors King Gambrach has put together. If you agree with me, I shall send a raven to let his majesty know that we have come to the end of the masquerade. Rubberstampia in excelsis?”

“RUBBERSTAMPIA IN EXCELSIS!!!” the other senateens cried.
Meanwhile, word came unto the Social Medianites and the Digital Perusites that a super elite squad of the Royal Constabulary suffered casualties during a thwarting of their top secret mission by the Royal Legionnaires. Wherefore in unprecedented scenes, the Constabulary came into Twilistia demanding a tagging of hashes for its slain officers.

Before the Twillistians could respond, word reached them that the Detaketorial Securitisation Squadron had arrested Worh Reh, leader of the Kalahari Newsbearers and mushroom contender against Gambrach and Arty Cool in Electoralis. “Why has the Detaketorial Squadron taken Worh Reh away?” the people asked.

Gar Bar, Chief Scribe of Gambrach responded, “Worh Reh has been calling for a revolution of the people against Gambrach, even though they love their King so tremendously. We all know that revolution means a violent overthrow of the King and we cannot allow that.”

“But he is not with any co-arrested,” the people protested, “was he going to revolt on his own?”
“He was calling for mutiny, saying he was sick of the glorious reign of Gambrach,” replied Gar Bar, side-stepping the question.
“Okay, but what about the weapons you need for a revolution? Did you find any on him?”

“No, but, surely you do not expect a King of Gambrach’s haute sophistication to actually wait until he has co-conspirators and weapons before stopping him, do you? How smart would that be?”

“So he hasn’t really done anything wrong, then?”
“Not yet! BUT HE WAS GOING TO! This is next level preservation of law and order!”
“WHEN ARE YOU GOING TO TAG THE HASHES AGAINST THE LEGIONNAIRES FOR KILLING OUR GALANT CONSTABLES???” the Constabulary demanded, growing impatient with the exchange on Worh Reh.

The noise was heard in Bedrock Palace in Boo Jar and FemCallamitus asked the King what he was going to do about it.
“I am going to board my winged chariot…” began Gambrach.
“…yes, my sweet, fragrant King… Your Highness will fly to Wohbay to visit the site of the clash?”
“Of course not, Callamitus. I am headed to Dah Ourah for the feast of ram, so that Nah Wal, Jaja-Beer Miller and the Apicurean horde can come and pay homage to me there. Peace out!” And yea, did Gambrach head to his country home in the idyllic hamlet of Dah Ourah.
Lo, upon his arrival, he was greeted by all the Apicurean kings of Jirriah, bearing all manner of fruit and livestock as a farming sacrifice unto Gambrach. Yea, the soul of Gambrach was well delighted by the obeisance of the Apicureans and he spake unto them.
“King and nobles of Apicuria, thanks for honouring me with this food that the soils of Jirriah have provided. See as we have achieved sufficiency of food, notwithstanding the poverty of multiple dimensions in which our people are reported to wallow.

Wherefore I have commanded Mefilius, the Warden of the Iron Bank of Boo Jar, to retreat once more into his room of independent thinking and independently conclude to deny the supply of our precious Trumpetistani shekels to they that would spend it on bringing food from other shores into this land, which is vastly inferior at any rate. Welcome to the new age of glorious leguminae sufficiento!”

And the people saw it and could not believe what they beheld. Just then, news reached the people that the Ipobusinians had ambushed Ser Equerry Mah-Doo in Umlautistan. They saw it and were incensed and there was no gaddem chill in all the land.

editor - July 10, 2020 3:05 am
1
BY ATTAHIRU JEGA There is currently an upsurge of passionate demands for “restructuring”, “true federalism” and “actualization of the sovereign state of Biafra”. These demands are... 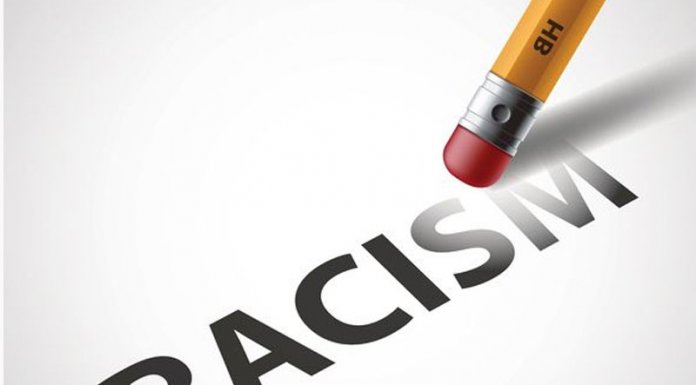