No fewer than 13 people were reportedly abducted in two communities along the Kaduna-Abuja road on Saturday and Monday.

The two communities namely Begiwa-Kaso and Dutse were said to have been raided by bandits on Saturday and Monday respectively.

A community leader in Begiwa-Kaso, who spoke on the incident in his village, said the incident occurred on Saturday at about 10:00pm.

He said the hoodlums started shooting sporadically and there was pandemonium as people were running helter skelter for safety.

“They came at about 10:00pm on Saturday and started shooting. People started running for safety. They abducted seven people while some others were injured,“ he said.

In Dutse village, the bandits were said to have invaded the community in the early hours of Monday.

An eye witness said the community was awaken by sounds of gunshots at about 3:00am, leading to fear and confusion as people ran for safety.

He said at the end of the attack which lasted for less than 10 minutes, the bandits abducted six members of the communities.

According to the eyewitness, several communities along the Kaduna-Abuja road were being terrorised by kidnappers on a daily basis.

He said many people have abandoned their farms for fear of being abducted by gunmen, adding that many others have relocated to other places.

He called on the Kaduna State government and security agencies to come to the aid of the communities before they are dislodged by bandits.

The spokesman of the Kaduna State Police Command, Mr. Yakubu Sabo, did not respond to telephone calls and text messages when contacted.

Kaduna is one of the states facing serious security challenges, occasioned by the high rate of kidnappings and banditry, especially along the Kaduna-Abuja road and the Kaduna-Birnin Gwari road as well as attacks on communities. 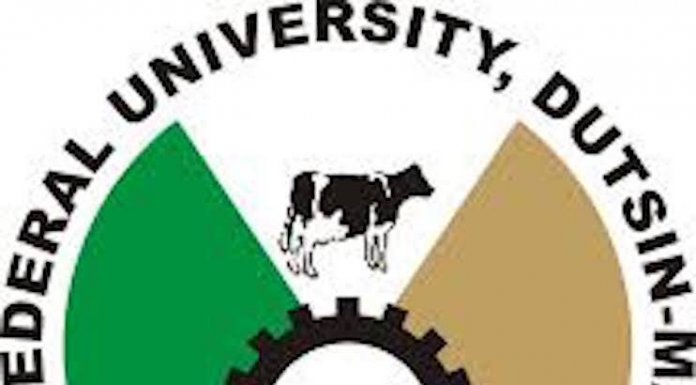