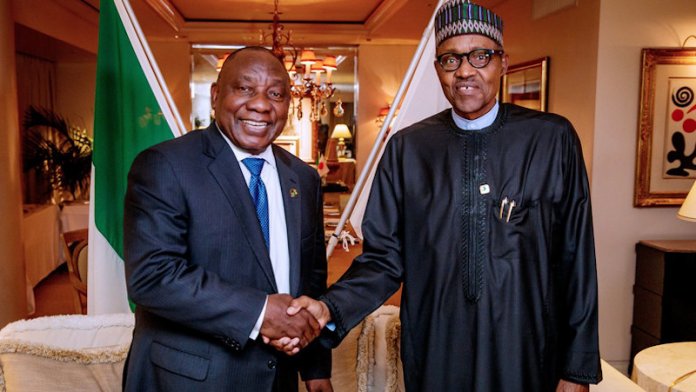 After many days of xenophobic attacks on Nigerians and other foreign nationals in South Africa, the government of the former apartheid country has finally apologised to Nigeria over the development that had heightened tensions between the two countries.

South Africa’s special envoy, Jeff Radebe, had presented an apology letter to President Muhammadu Buhari, where he expressed the country’s “sincerest apologies,” saying, “The incident does not represent what we stand for,” and that South African police would “leave no stone unturned” in bringing those involved to justice.

Apart from this apology from the government, South Africans too had staged a peaceful protest against periodic attacks on foreigners and specifically asked for forgiveness from Nigeria.

Beyond this, however, the two countries must cease the opportunity in this opening to close the unsavoury gap that’s always paving the way for such grand intolerance against fellow blacks in collective interest. There is no better time to kill xenophobia than now. This opening is on a platter and it is doable!